Daranee Charnchoengsilpakul, or “Da Torpedo,” a former reporter and political activist once convicted for lèse majesté, passed away this morning (7 May) at Siriraj Hospital, where she was admitted for cancer treatment. 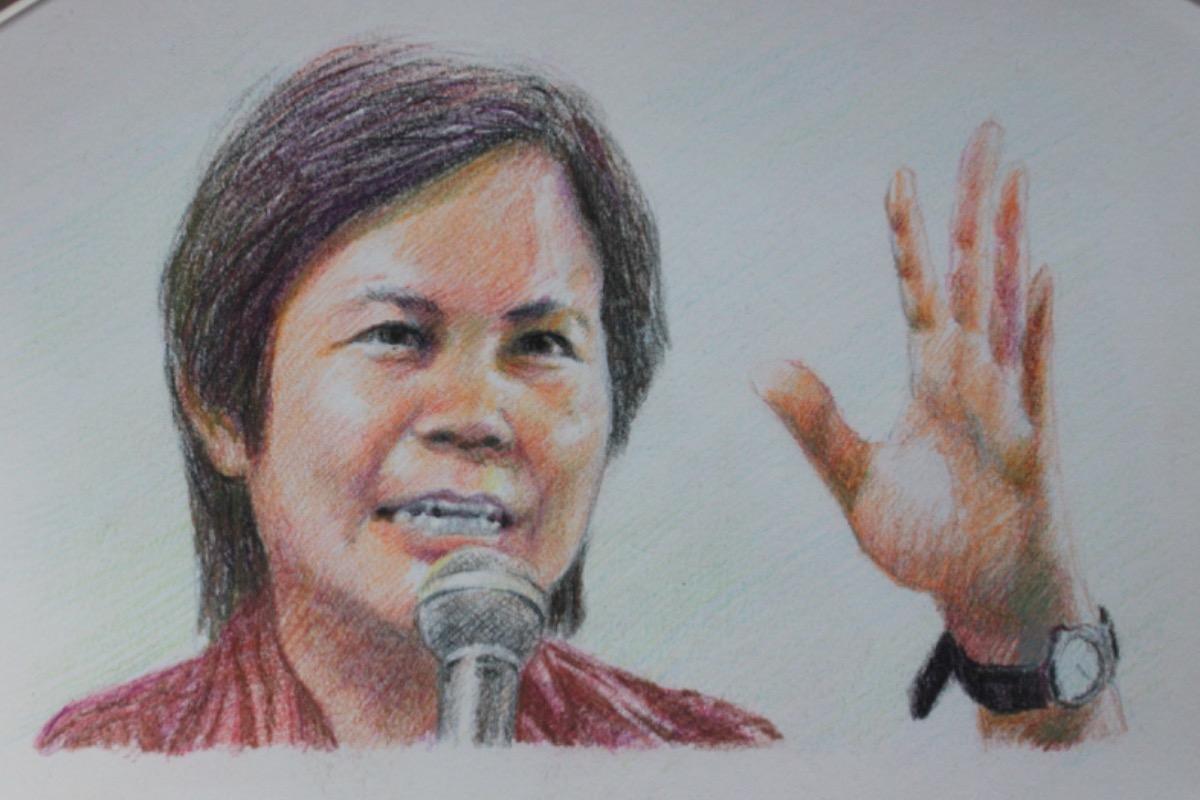 Daranee was formerly a reporter for Phim Thai Newspaper and the Thai Sky News cable network. After the 2006 coup, she became involved with the Democratic Alliance Against Dictatorship (DAAD), a group which later expanded into the United Front of Democracy Against Dictatorship (UDD), and protested against the coup. She was known for her fiery speeches at various rallies at Sanam Luang which earned her the nickname “Da Torpedo.”

In 2008, she was arrested and accused of insulting the monarchy during public speeches given at political rallies in June and July of that year.

According to iLaw, Daranee was denied bail several times and was held in custody throughout her trials. In December 2009, the Criminal Court found her guilty of lèse majesté on three different counts and sentenced her to 15 years in prison. Daranee appealed, but the Court of Appeal ruled in June 2013 to affirm the original verdict. Metta Wongwat noted in an article in 2014 that Daranee was one of the first people to be imprisoned under Article 112.

She was released in August 2016, following the 2016 Royal Pardon Decree, having already served more than 8 years in prison.

A friend of Daranee wrote in a call for donations to fund her cancer treatment that her imprisonment contributed to the worsening of her condition, as a malignant tumour found during the last years of her imprisonment was left undiagnosed until the symptoms of cancer became apparent three years later.

Daranee had a Bachelor’s Degree from Ramkhamhaeng University. She started a Master’s Degree at Thammasat University, but due to a disagreement with a professor, she left the programme and continued her graduate study at Krirk University. Her older brother said in a 2014 interview that she was an avid reader who had to rent two rooms, one for living in and another for her books. Daranee herself told Metta that she “like to buy and read books,” and that she liked to read academic books, “about politics, history, sociology.” In the period before she started giving speeches at rallies, she was reading the works of Supot Dantrakul.

In the Women’s Prison, where inmates are not permitted to watch the news and access to books and magazines was limited, Daranee was once denied visiting times with her relatives for a week because she tried to find a news channel on the prison television. She was at one point appointed the librarian of a small library in the prison’s receiving zone.

Daranee’s funeral will be held at Thewasunthon Temple in Chatuchak from 7 – 9 May, and the cremation will be held on 10 May at 15:00.

Those who wished to contribute to the cost of organizing the funeral may transfer their donations to the Siam Commercial Bank account 0-16-45875-46. In accordance with Daranee’s will, the donations will be used to cover the cost of her funeral. Any remaining amount will be given to her relatives.