Thailand is now rated as ‘partly free’ in the 2020 Freedom in the World report, published by Freedom House, after being classified as ‘not free’ last year, while the report notes that political rights and civil liberties in Asia have declined. 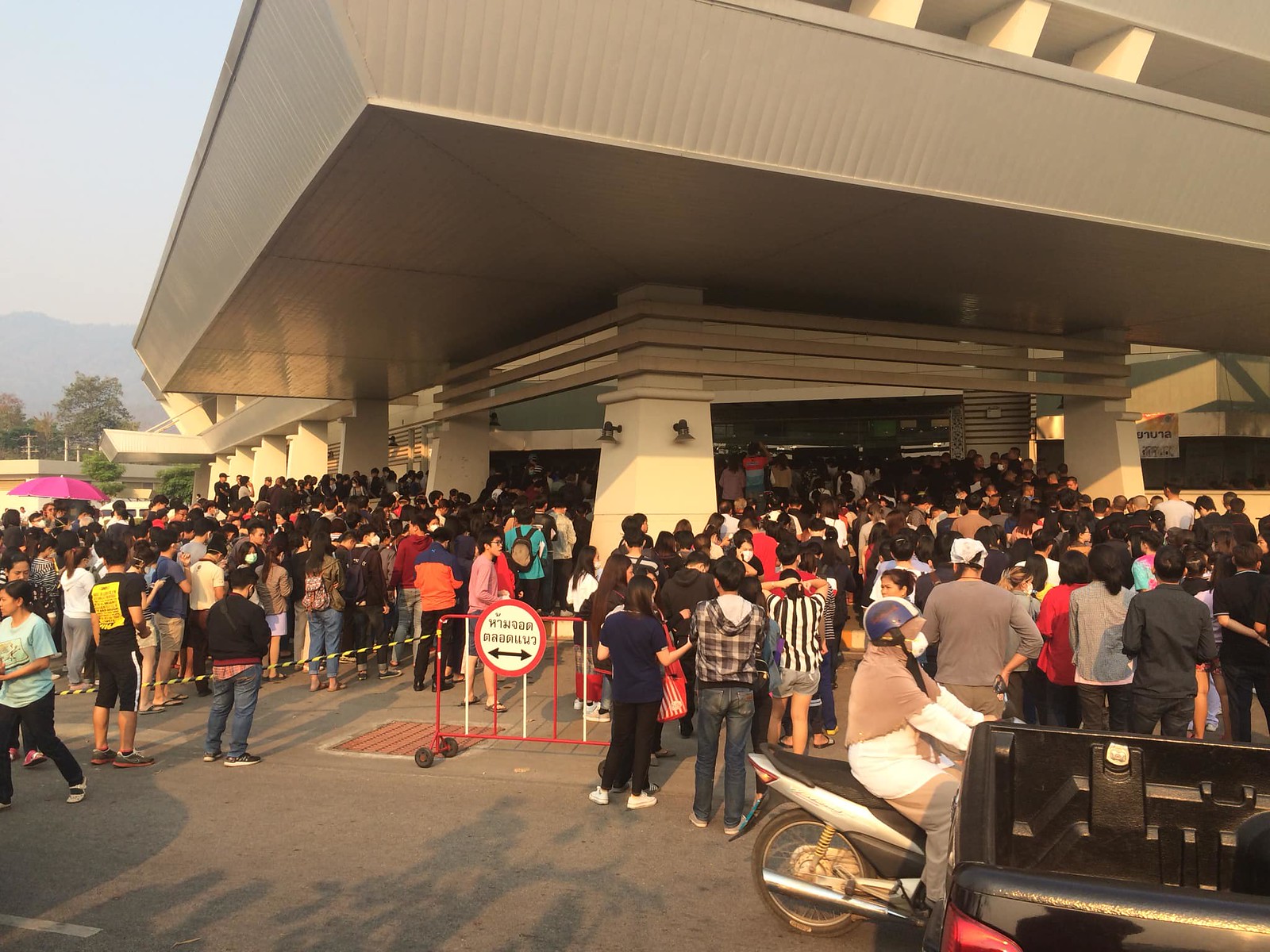 The report states that Thailand’s status improved “due to a slight reduction in restrictions on assembly and tightly controlled elections that, despite significant flaws, ended a period of direct rule by military commanders.” However, it also notes that while the election enabled the country’s return to ‘partly free’ status, “the opposition parties’ relatively strong showing even in a fundamentally unfair electoral system prompted further repression by authorities,” such as charges against opposition leaders and physical attacks on democracy activists.

The report also observes an overall decline in political rights and liberties in Asia, where “authoritarian rulers showed their disdain for democratic values through practices ranging from fabricated criminal cases against opposition leaders to mass persecution of religious and ethnic minorities.”

The report says that in several countries, repressive governments secured new terms through elections only to launch attacks on their perceived enemies. “In the Philippines, […] prosecutors launched sedition cases against […] critical politicians, clergymen, and civil society activists” just weeks after the election, and in Sri Lanka, “there were reports of a crackdown on journalists and law enforcement officers who had investigated the Rajapaksa family [of the newly elected president Gotabaya Rajapaksa] for alleged corruption and human rights violations.”

“Myanmar was downgraded to Not Free as armed conflicts between the military and ethnic rebel groups intensified” and state violence continued against the Rohingya population who still remained in the country, while Singapore’s score for freedom of expression declined after the government “passed a ‘fake news law’ that was quickly invoked to silence the opposition and other government critics”.

The report also notes the wave of mass protests in Chile, Bolivia, Algeria, Sudan, Iran, Russia, India, Hongkong and elsewhere that took place in 2019, which “served as a reminder of the common desire for equality, justice, and freedom.”

“The unchecked brutality of autocratic regimes and the ethical decay of democratic powers are combining to make the world increasingly hostile to fresh demands for better governance,” according to Sarah Repucci, Freedom House’s Vice President of Research and Analysis. “A striking number of new citizen protest movements have emerged over the past year, reflecting the inexhaustible and universal desire for fundamental rights.

“However, these movements have in many cases confronted deeply entrenched interests that are able to endure considerable pressure and are willing to use deadly force to maintain power. The protests of 2019 have so far failed to halt the overall slide in global freedom, and without greater support and solidarity from established democracies, they are more likely to succumb to authoritarian reprisals.”