On 6 October, a UN human rights expert called on the Cambodian government to act on a number of fronts to expand civic and democratic space. 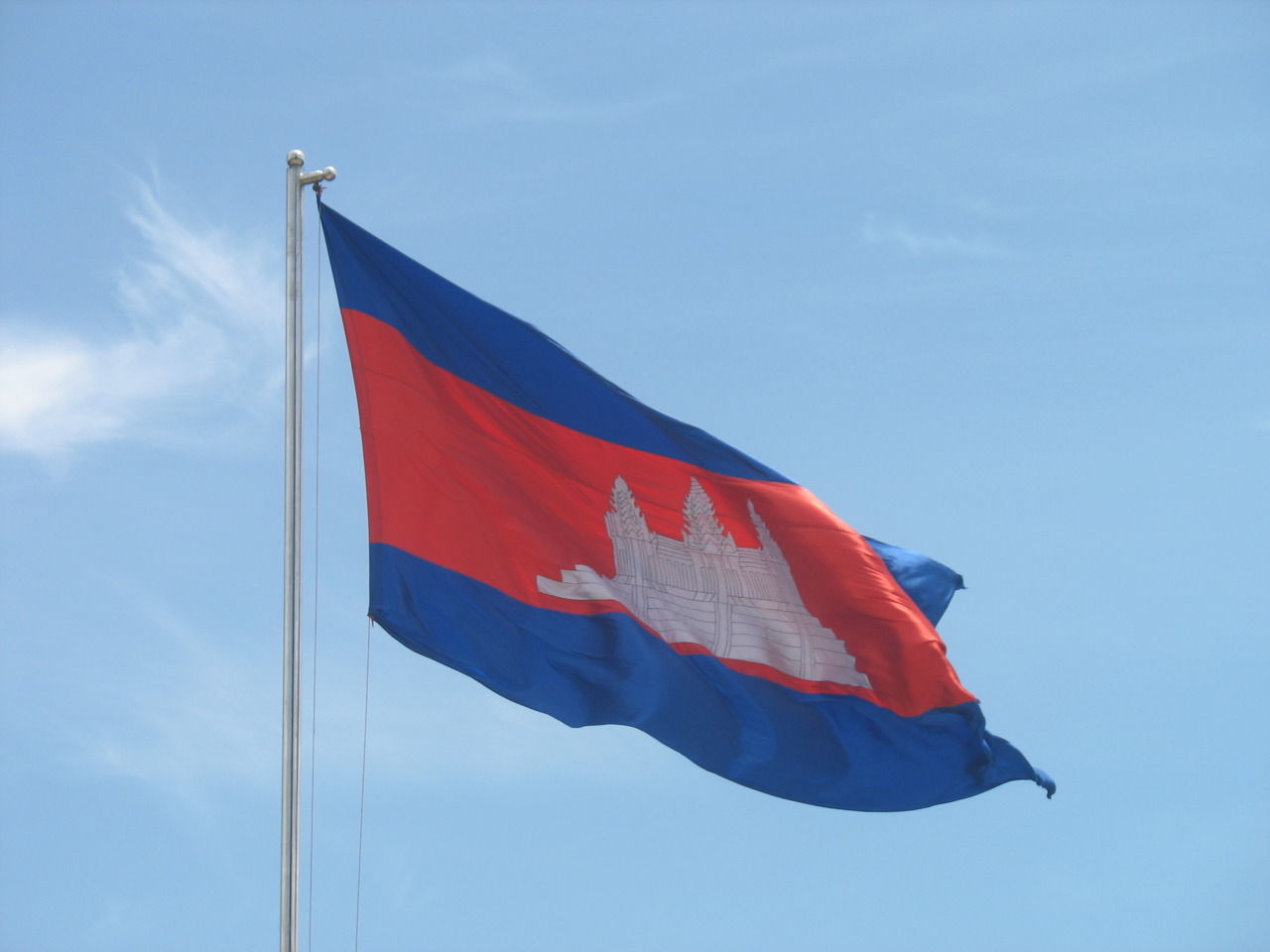 “Suspend draconian laws and reform them,” said Vitit Muntarbhorn, UN Special Rapporteur on the situation of human rights in Cambodia. “Drop court cases and end the detention of those who disagree with the authorities. Restore political rights to members of the political opposition, and propel reconciliation. Share the power and end the monopoly.”

He made the comments in presenting his first report on the situation of human rights in Cambodia to the Human Rights Council. The shrinking civic and democratic space is particularly worrying, he said, given that the country this month will mark the 30th anniversary of signing of the Paris Peace Accords, which saw Cambodia emerge from decades of genocide and war.

“Now we see disturbing backsliding,” Muntarbhorn said. This was recently illustrated by the Government’s handling of the Covid-19 pandemic, he said. While praising the vaccination drive and social protection programs undertaken by the Government, Muntarbhorn reflected on the so-called “anti-Covid-19 law” that has seen hundreds of people arrested, and calls for prison terms of up to 20 years

“Intolerance towards online criticism of the Covid-19 response has led to arrests and prosecutions with a chilling impact on freedom of expression, leading to both self-censorship and censorship,” he said.

He also highlighted the 25 human rights defenders currently in Cambodian’s prison system; the conviction of nine senior opposition political figures sentenced to up to 25 years; and 50 reported instances of harassment of journalists this year.

Against the backdrop of this political clampdown, Muntarbhorn expressed concern about the environment for commune elections in 2022 and national elections in 2023, which may take place without the existence of a viable opposition party, endangering people’s right to genuinely participate in public affairs.

However, solutions are a simple matter of political will and conduct, he said. As Special Rapporteur, Muntarbhorn said he will emphasise dialogue, learning and exchange with a wide variety of actors.