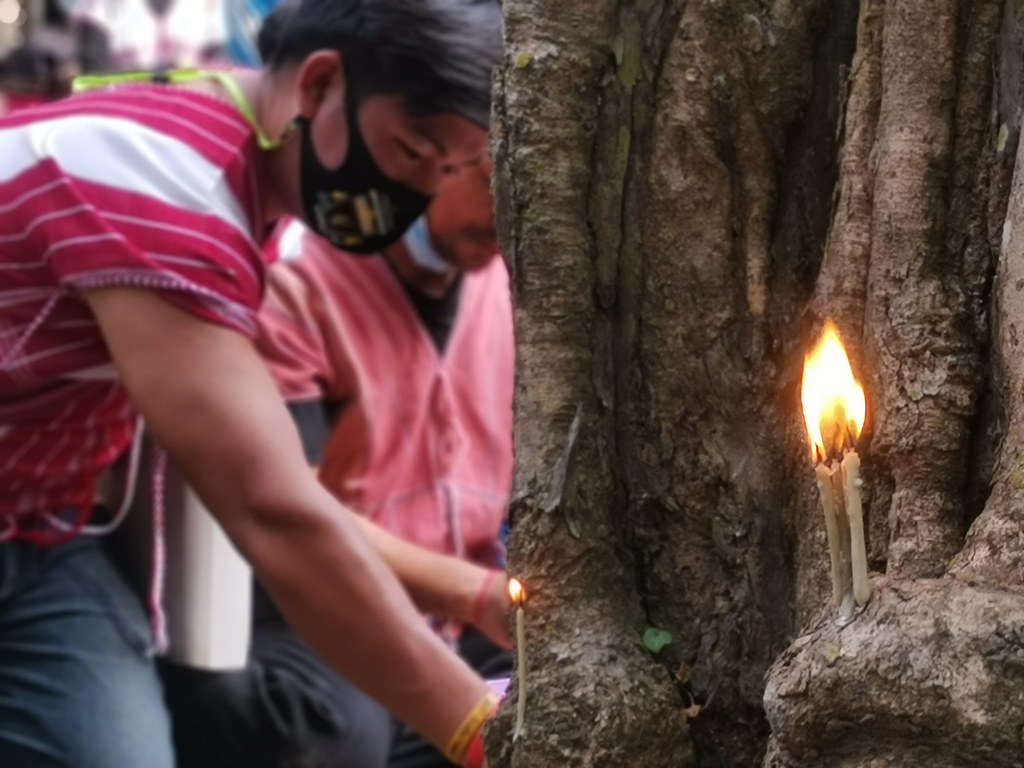 The Indigenous Media Network (IMN) reported in late December 2020 that the NIPT has published the full draft of the bill and is calling for Thai citizens over 18 years old to help back the bill in order to propose it to parliament.

According to IMN, Thailand’s indigenous peoples are facing many human rights issues, from land rights, access to basic welfare, and citizenship to the loss of their cultural identity, while the younger generation continues to leave their communities to find work elsewhere. These problems are a result of the way the government’s policies and legislation relating to indigenous communities do not take their traditional way of life into consideration, as well as going against the intentions of the United Nations Declaration on the Rights of Indigenous Peoples (UNDRIP), to which Thailand is a signatory, along with 143 other countries.

A number of indigenous rights are enshrined in the UNDRIP, including but not limited to:

The UNDRIP also states that governments must provide effective preventative mechanisms and redress for any action which has the aim or effect of depriving indigenous peoples of their integrity as distinct peoples or of their cultural identities, dispossessing them of their lands, territories, or resources, forced population transfer, forced assimilation or integration, or any form of propaganda designed to promote or incite racial or ethnic discrimination directed against them.

The issues facing indigenous peoples in Thailand led to the drafting of the Council of Indigenous Peoples in Thailand bill, in order to guarantee the rights of indigenous peoples, particularly their rights to self-determination, according to Thailand’s international commitments, including those stated in the UNDRIP, and to create a mechanism for solving human rights issues in ways that take indigenous ways of life into consideration and in which indigenous communities themselves can participate.

The bill proposes to found a formal indigenous peoples’ council whose members are made of representatives of each ethnic group, chosen by the communities themselves. The bill also states the council’s responsibilities, which include the protection of indigenous peoples’ rights, the recovery and strengthening of indigenous cultures, the protection of spiritual grounds and the right to land, and collaborating with relevant agencies in organizing projects to strengthen indigenous communities.

Thailand has over 30 ethnic minority groups, none of whom are recognized as indigenous by the Thai state. While the current Constitution mentions the right of “ethnic groups” to live according to their cultural traditions peacefully and without interference, no legislation uses the term “indigenous people.”

Apinan Thammasena, a researcher from the Princess Maha Chakri Sirindhorn Anthropology Centre (SAC), said that the Thai state does not recognize any ethnic group as indigenous because it is concerned about having to follow the international agreements it is party to, such as the UNDRIP. Apinan said that many international agreements use the term “indigenous,” because it refers to a specific group of people facing a specific set of issues.

Apinan explained that the Thai state has argued that, because Thailand has never been colonized, it does not have an indigenous population. He also said that Thailand’s national security agencies are often concerned that, if the state recognizes that there is an indigenous population, it would have to give them the right to autonomy.

Meanwhile, Kittisak Rattanakrajangsri, the current chairperson of the Council of Indigenous Peoples in Thailand, an indigenous rights NGO based in Chiang Mai, said that the indigenous communities do not refer to themselves as “ethnic groups,” but use the more specific term “indigenous people.” He also insists that, while the government argues that Thailand has no indigenous population, many ethnic groups have been in this territory for hundreds of years, but the Thai government refuses to recognize them as indigenous to avoid having to follow international agreements.

There have, however, been previous attempts at creating a policy guideline to resolve issues facing indigenous communities in Thailand. In 2010, the cabinet at the time issued two cabinet resolutions, one on the recovery of the Karen people’s way of life and one on the sea nomad communities.

Both cabinet resolutions contain guidelines for short- and long-term measures for solving the issues faced by each community, such as the lack of citizenship, land rights, the lack of resources, and how to support their traditional ways of life. The cabinet resolution on the recovery of the Karen people’s way of life also states that conservation zones which overlap with locations of Karen communities that have lived in that area before the area became a conservation zone should be revoked.

However, there have been problems with putting both cabinet resolutions into practice. Kittisak said that local officials often do not acknowledge the cabinet resolutions and argue that the Forest Act is a higher-ranking law and therefore they do not have to follow the resolutions. Because of this, legislation to protect indigenous people’s rights has become necessary.

Kittisak said that the Council of Indigenous Peoples bill will allow for the protection of indigenous rights in every aspect, from economic rights to cultural. He said that these rights are not new, but are what the indigenous communities once had and would like to have enshrined in law.

“We would like there to be policies and exclusive plans that are suitable for addressing our issues, because from what we have seen from the lessons in the past, most policies issued by the government sector are very centrist and very grey, and when they are applied in practice, they don’t really solve people’s issues. Even for the Council of Indigenous Peoples itself, we would like an exclusive plan that actually fits with our needs, and we would like to live according to the traditional way that we want to live. It’s like being able to determine the fate of our own lives,” said Kittisak.

In addition to the Council of Indigenous Peoples bill, Kittisak said that two other pieces of legislation are being drafted to protect the indigenous way of life. One is the Protection and Strengthening of Ethnic Way of Life bill, which the SAC is working on, and  similar legislation is being drafted by the Standing Committee on children, young people, women, the elderly, persons with disabilities, and ethnic groups.

Kittisak said that, in addition to legislation, communicating with the public about the protection of indigenous culture is also important. He said that the public often has a bias against indigenous peoples, as in the past, the education system depicted indigenous communities in a negative light, with such claims as that the hill tribes destroy the forest or are drug traffickers. These biases still exist even though the curriculum has been changed, and that time and serious campaigning effort will be needed to undo them.

“It’s like arranging flowers in a vase. If there are a hundred kinds of flowers, then it’s beautiful, but if there is only one kind, it would be a bit plain. If we are to make them see the dimension of beauty, the dimension of benefits, values, I think that the educational system is important. Campaigning is important,” said Kittisak.