In response to a petition filed by law academic Worachet Pakeerut, who was summoned and charged by the NCPO junta, the Constitutional Court has ruled that junta orders that forcibly summon people to military camps and punish them for not doing so violate the constitution. 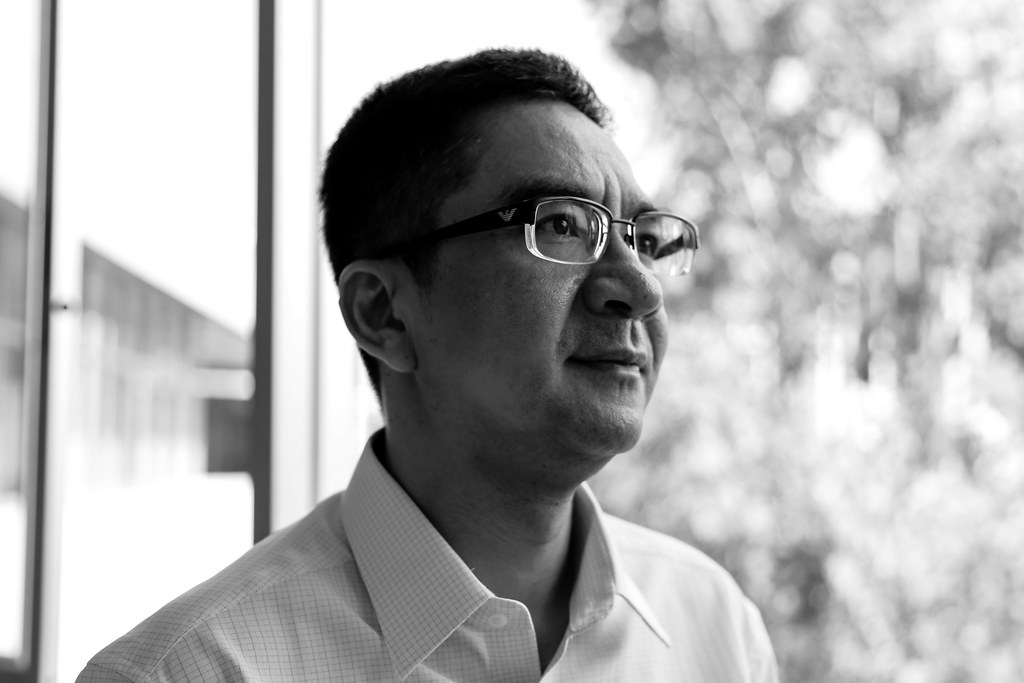 Section 26 states that the enactment of a law resulting in the restriction of rights or liberties of a person shall be in accordance with the conditions provided by the Constitution, while Section 29 (1) states that a suspect or defendant in a criminal case shall be presumed innocent, and before the passing of a final judgment, such person shall not be treated as a convict.

Worachet said that NCPO summonses were no longer enforceable under the Constitution. The Court will submit the ruling to Dusit District Court, where his case is on trial. And when the Court hears that the orders are unconstitutional, it will dismiss the case.

He also pointed out that his petition paves the way for others to ask the Court to decide on other NCPO Orders. Any cases that are still not adjudicated could use his case as a precedent for submitting a petition.

The petition was submitted by Prof Worachet Pakeerut of Thammasat University to consider whether NCPO Order 29/2557 allowing the NCPO to summon a person, and NCPO Order 41/2557 criminalizing violation of an NCPO summons violate the 2017 Constitution.

Worachet did not report after being summoned twice. Later, the military prosecutor charged him with violating the NCPO Order. He spent years on trial in a military court until the case was transferred to Dusit District Court.

“Because they [the NCPO] served me with a summons before they issued the Order setting out the penalties, the Court in a majority decision ruled it was a violation,” said Worachet. He said that he was first summoned at 10.30 a.m. on 24 May 2014 but the 2 Orders were issued later.

He said the ruling is beneficial to those who are charged the same offences as him, such as Chaturon Chaisang, a former minister, or those who fled the country after being summoned. However, cases that have already been adjudicated would not benefit from this decision because the judicial process is complete.

“At least, we see that the Court’s investigation means that Section 279 is not a brake on Court investigations,”  said Worachet. He also explained that he submitted numerous legal arguments and the Court agreed that it did have the authority to investigate and could proceed without considering Section 279. Dusit District Court was waiting for the Constitutional Court ruling before setting a hearing for its verdict.

The Standard reported that Deputy Prime Minister Wissanu Krea-ngam said that he had not seen the full decision, only a summary on the news. If the Court decided that the Orders contravened the Constitution, then they became ineffective. “After 2017, it is admitted that some people were summoned in the belief that the order was not unconstitutional. But when the Court decides that it is unconstitutional, then it is,” Wissanu said.

However, Wissanu confirmed that the Court’s decision would not be retroactive and defendants could not sue officials. “Because the officials proceeded in the understanding that it was not unconstitutional, and because there was no ruling, if they had not proceeded, they might themselves have been guilty. For now, if anyone is still being prosecuted or consideration of the case is unfinished, they must all cease.”,