5 leading figures of the pro-democracy protest went to hear charges at Chanasongkram Police Station for addressing the monarchy. 3 more have received police summonses. 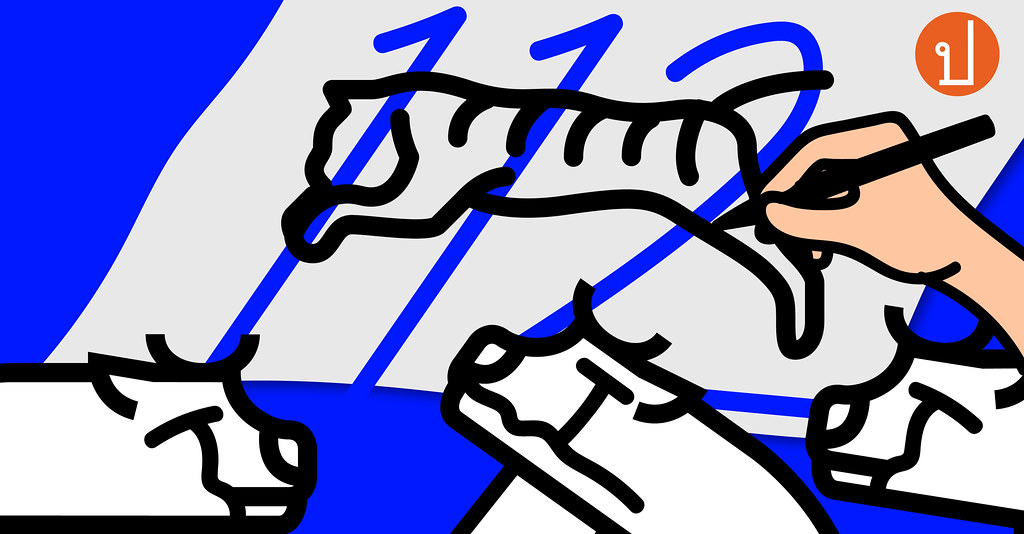 Anon said he did not give so much value to the lèse majesté charge because the intention of his actions was very clear and he is ready to testify at the trial. Despite having not much faith in the judicial system, he believes that the court will consider the case honestly. It is time to address the monarchy issue directly.

Anon also said that if there is no response to the demands, he will still fight on. The content in the protests next year will become more intense. The state will have to find more containers and think about the outcome.

At the same day, Patsaravalee Tanakitvibulpon, Jutathip Sirikhan and Tattep  Ruangprapaikitseree, leading protest figures, received summonses from Bangpho Police Station for “defaming, insulting or expressing malice to the monarch”. They have to report to hear the charge on 7 December.

This series of lèse majesté charges comes after Prime Minister Gen Prayut Chan-o-cha  announced that every law would be used against the pro-democracy protesters after the protest in front of the Royal Thai Police HQ on 18 November.

On 24 November, a report from Matichon showed that Royal Thai Police Headquarters investigation officers in many areas had issued summonses for 12 leading figures. Those on the list are now being summoned:

According to Thai Lawyers for Human Rights, no lèse majesté law case has been brought before the court since 2018. Lèse majesté charges were replaced with charges for sedition (Section 116) and under the Computer Crime Act.  This comes after new procedures were introduced requiring the lèse majesté charges to receive prior vetting, unlike in the past where effectively anyone could file a complaint.

The lèse majesté law carries a prison term of 3-15 years for those found guilty of defaming, insulting, or threatening the King, the Queen, the Heir Apparent, or the Regent.