A UN human rights expert today called for an investigation into allegations of ongoing war crimes and crimes against humanity in Myanmar’s Rakhine and Chin States. 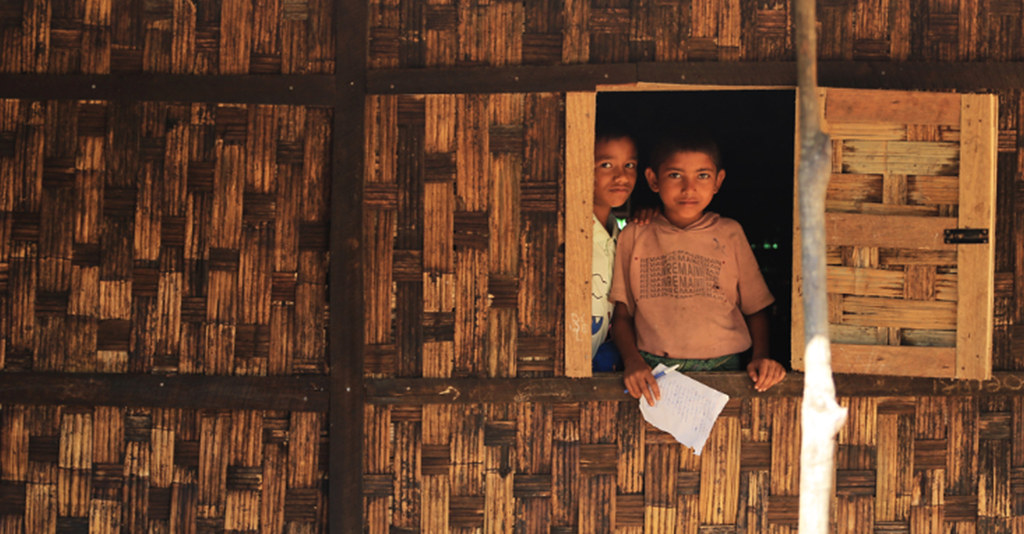 “While the world is occupied with the COVID-19 pandemic, the Myanmar military continues to escalate its assault in Rakhine State, targeting the civilian population,” said Yanghee Lee, who is concluding her tenure as UN Special Rapporteur on the situation of human rights in Myanmar.

“Calls for a ceasefire, including by the Arakan Army, have gone unheeded. Instead, the Tatmadaw is inflicting immense suffering on the ethnic communities in Rakhine and Chin,” Lee said. “The Tatmadaw is systematically violating the most fundamental principles of international humanitarian law and human rights. Its conduct against the civilian population of Rakhine and Chin States may amount to war crimes and crimes against humanity. All parties to the conflict, including the Arakan Army, must also protect civilians.”

The expert said accountability was critical to ending the conflict. “Having faced no accountability, the Tatmadaw continues to operate with impunity. For decades, its tactics have intentionally maximised civilian suffering; we all know what they did to the Rohingya in 2017. They are now targeting all civilians in the conflict area, with people from Rakhine, Rohingya, Mro, Daignet and Chin communities being killed in recent months. Their alleged crimes must be investigated in accordance with international standards, with perpetrators being held accountable.”

An armed conflict has raged in Rakhine and Chin States since December 2018 between the Myanmar military known as the Tatmadaw and the Arakan Army but in recent weeks the Tatmadaw has ramped up attacks against civilians. More than 157,000 people have been displaced, and hundreds including women and children killed and wounded since the conflict started.

The Arakan Army has also conducted its hostilities in a manner that has had negative impacts on civilians, including kidnapping local officials and parliamentarians. Most recently, on 12 April, the Arakan Army is reported to have abducted an elected member of a Paletwa Township committee. However it has declared a unilateral ceasefire which has the effect of increasing civilian protection. The focus of all authorities, including security forces, should be on dealing with the COVID-19 crisis.

The Special Rapporteur said recent Tatmadaw air and artillery strikes in civilian areas in Rakhine and neighbouring Chin State have killed and injured scores of adults and children, and the Tatmadaw has prevented some of the injured from accessing urgent medical care. Men suspected of links to the Arakan Army have been detained for days and tortured. Schools, houses and a Buddhist temple have been burned or destroyed, even an entire village of up to 700 homes.

“In one artillery attack on 13 April, the Tatmadaw killed eight civilians, including at least two children, when it targeted Kyauk Seik village, in Ponnagyun township, with artillery from its nearby Battalion 550 base,” Lee said.

The UN expert said the military has disappeared, arrested, tortured or killed dozens of men. After burning up to 700 homes in Tin Ma village in Kyauktaw on 22 March, 10 men disappeared. One man was found shot dead and decapitated bodies were later located in a nearby river.

In the face of tight restrictions on humanitarian access since January 2019, the Tatmadaw is blocking aid from reaching certain areas, including Paletwa Township in Chin where there are over 8,000 displaced people, with dire consequences for local populations, she said. It is also stopping people from accessing urgent medical care. Most heinously, a severely injured teenage boy died at a military checkpoint in Rakhine after the Tatmadaw forced the vehicle transporting him to wait there on the way to hospital.

Aid workers also have been targeted in the conflict. Last week, a WHO driver and Ministry of Health and Sports worker were injured, and the driver later died, after their UN-marked car was shot at. “Humanitarian workers should not be a target; attacking them is a serious violation of international humanitarian law. There must be an investigation into who was responsible for the attack, with perpetrators held accountable,” Lee stressed.

The Special Rapporteur said that despite a mobile internet shutdown since June 2019, and recent terrorism charges against journalists creating fear and hampering reporting, she continued to receive information from people on the ground.

“I have also received information about ethnic Rakhine journalists who have gone into hiding in fear of arrest as they work for news outlets that have reported on the conflict. I repeat my call to fully lift the mobile internet shutdown and to allow the media to operate freely in order to report on these critical issues.

“I also call on the United Nations to step up its efforts to protect civilians in Rakhine and Chin and ensure that there is not another systemic failure like in 2017.”

The human rights expert said Myanmar and its security forces must abide by the International Court of Justice’s provisional measures and its own Presidential directive to respect the Genocide Convention.