Home » Thanathorn carries on despite disqualification

Thanathorn carries on despite disqualification

Despite being disqualified by the Constitutional Court as an MP, the leader of Future Forward Party carries on. 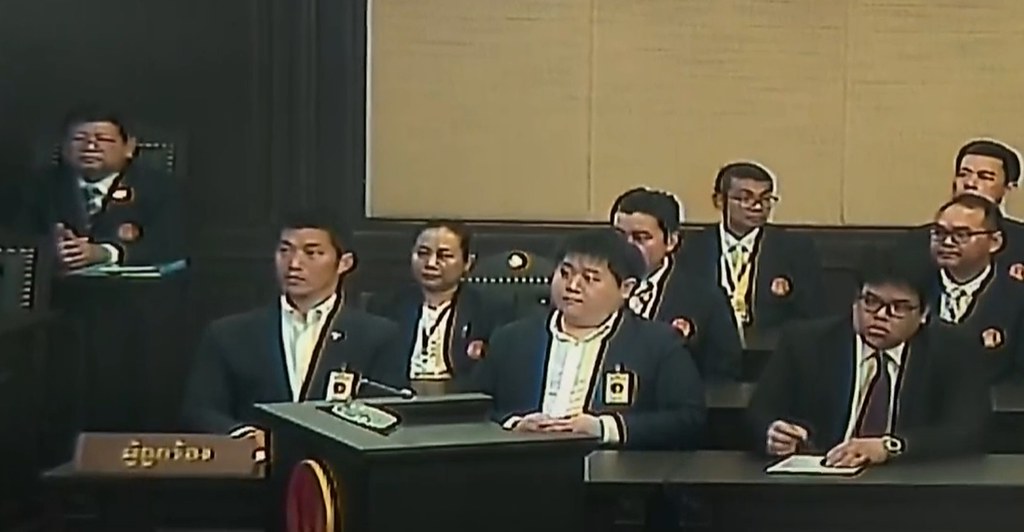 The Constitutional Court ruled 7-2 today (20 November) to disqualify Thanathorn Juangroongruangkit, the leader of the Future Forward Party, as an MP for holding shares in a media company.

The Court said the V-Luck Company still existed when the Future Forward Party nominated him to be an MP candidate. Even though it in fact stopped operating in 2017, there has been no official request to terminate the company.

As a result of a delay of submitting a new list of shareholders, the court concluded that Thanathorn also remained a shareholder in the company on the day the party nominated him, an act which was against the Constitution. The Court thus disqualified him as an MP.

According to BBC Thai, Thanathorn was officially an MP for only 15 days from 8-23 May, starting from the day the Election Commission approved his election until the day the Court suspended him and used that as the date of disqualification.

The Election Commission (EC) may now also prosecute him on criminal grounds invoking Section 151 of the Organic Law on Elections, which could put him in jail for 1-10 years with 20,000-200,000 baht fine and deprivation of the right to be a candidate for MP. The EC can also file a request with the Constitutional Court to dissolve the whole party on the grounds that the party's board members conspired in, or neglected to prevent the illegal nomination. 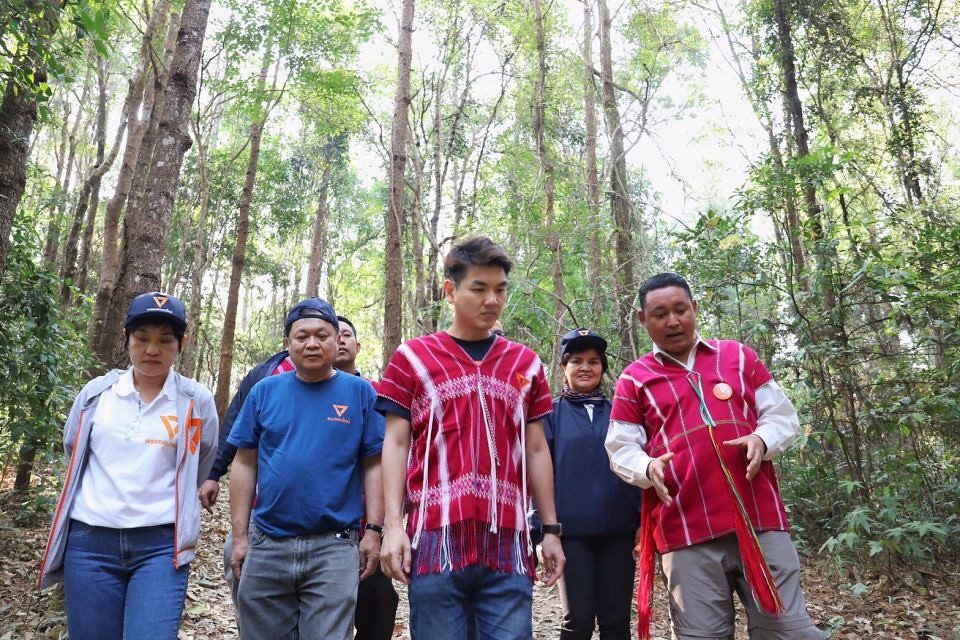 On the bright side, Manop Keereepuwadol , a Karen FFP party-list MP candidate, will now be installed as MP, adding 1 more MP to the opposition, as Thanathorn has been suspended since the opening of Parliament. Now the opposition has 244 MPs in total.

Piyabutr Saengkanokkul, the FFP Secretary-General, said that party members are not discouraged. He also said he will critique the Court's verdict after its full release. His statement was despite a law which forbids criticism of the courts and earlier threats of prosecutions of academics and columnists.

"The election on March 24 was not the only battle", said Thanathorn after the verdict. "The Future Forward Party is a journey. It still needs to undergo many elections and importantly, I am still a PM candidate." As the hashtag #Thanathorn topped Twitter in Thailand, many public figures gave him encouragement including Sudarat Keyuraphan, the fellow PM candidate of the Pheu Thai party.

Right after the verdict, Thanathorn went to Siam Square to campaign on ending conscription and military reform, with crowds pedestrians and supporters welcoming his presence. Thanathorn remains the leader of FFP and an advisor for the House Committee on the 2020 budget. He will also lead the opposition team in preparing a motion of no-confidence next month.