Despite being accused of disrespecting the military court, an embattled lèse majesté suspect has refused to bow down, saying that the court should have defended democracy against coup-makers.

On 4 October 2016, a defence lawyer for Sirapop (surname withheld for privacy concerns), 52, resubmitted his client’s closing statement to the Military Court of Bangkok, Thai Lawyers for Human Rights (TLHR) reported.

Sirapop was indicted for violating National Council for Peace and Order (NCPO) Order No. 44/2014 and NCPO announcements Nos. 37/2014 and 41/2014 for not reporting to the military after the 2014 coup d’état. He was also accused under Article 112 of the Criminal Code, the lèse majesté law.

Despite the fact that the military court judges on 27 September ordered Sirapop to amend his closing statement because some of its content was disrespectful to the court, Sirapop refused to do so.

In his statement, Sirapop maintained that the court should interpret and enforce the law in ways which align with democratic principles and the rule of law.

His statement read, “If judicial authorities do not serve the principles of the law under a democratic society and the people, but accept the authority of the coup-makers, who came to power by illegal means, then the judicial system and the rule of law will be destroyed.”

He added that the NCPO summons against him and others, most of whom are political dissidents, are unlawful and that it is the coup-makers themselves who should be prosecuted under Article 113 of the Criminal Code. Coups are considered as a crime against the state under this Article.

In the statement, his lawyer also argued that the plaintiff in the case, the military, did not have the authority to sue the defendant because NCPO Order No. 44/2014 states that Sirapop must report to the military at the Royal Thai Army Club in Dusit District, Bangkok, but the plaintiff filed the complaint against Sirapop at the Crime Suppression Division (CSD) in Chatuchak District not the Dusit District Police Station.

The CSD officers did not have the authority to interrogate the suspect as they are not officers of the area in which the complaint against Sirapop should have been filed, added the lawyer.

After Sirapop resubmitted his closing statement, the military court judges announced that they will deliver the verdict on the case on 25 November 2016.

Sirapop was arrested on 25 June 2014 in northeastern Kalasin Province, while he was attempting to flee to a neighbouring country.

After being detained for seven days, he was accused of posting messages deemed as constituting lèse majesté on the internet. He has since been detained in the Bangkok Remand Prison. The military court has repeatedly denied him bail, citing flight risk and the severity of the charge.

During the first trial in January 2015, Sirapop told Prachatai “I’m still determined to fight for my principles for I believe that I’ve done nothing wrong and apparently according to the law I’m still innocent even though [lèse majesté] suspects like us are usually discriminated against.”

The defendant, who is the father of three with his youngest child still in high school, could face up to 45 years imprisonment if found guilty. 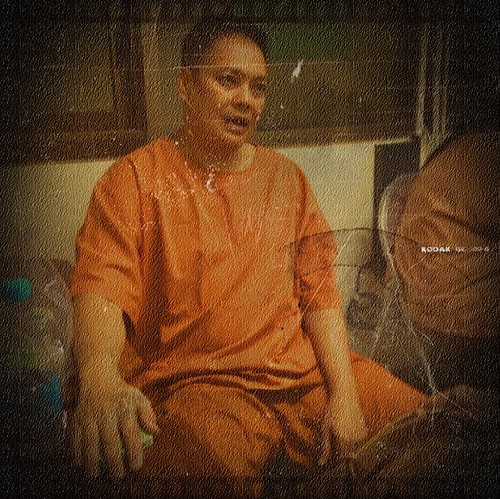