Home » Story of Sasiwimon: Mother of two given 28 years by military court

Story of Sasiwimon: Mother of two given 28 years by military court 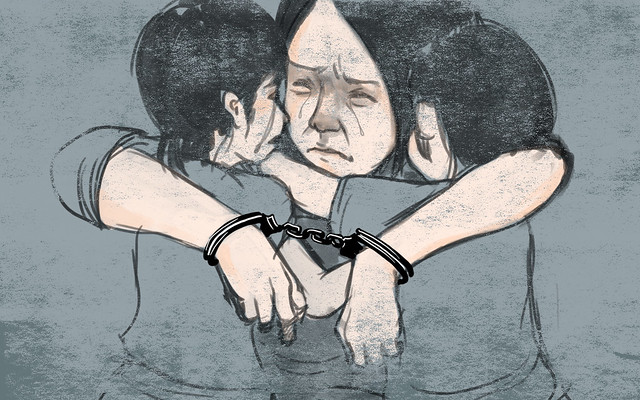