Punyaphat (last name withheld), a 29-year-old man with a mental illness, has been sentenced to 12 years in prison for posts he made in the Facebook group Royalist Marketplace about King Vajiralongkorn and Queen Suthida’s popularity and the King’s trips to Germany. 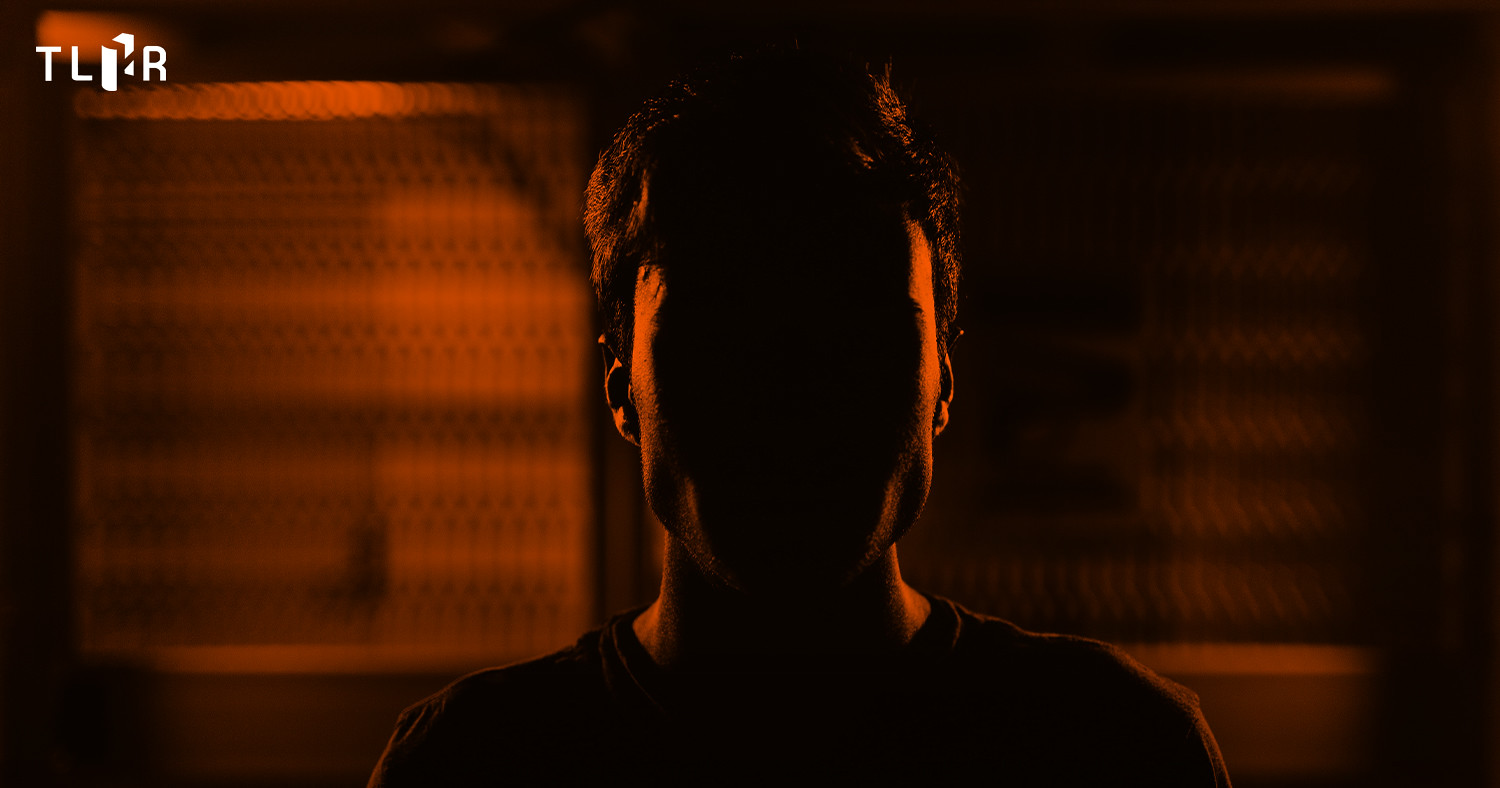 Thai Lawyers for Human Rights (TLHR) reported yesterday (20 June) that the Samut Prakan Provincial Court ruled that the 4 posts Punyapat made on Royalist Marketplace, a Facebook group where people discuss the monarchy, on 9 and 10 May 2020 were intended to cause hatred against the King and Queen, and that the content of the posts is false and defamed the King. The Court then sentenced him to 12 years in prison for royal defamation and violation of the Computer Crimes Act. The sentence was reduced to 4 years and 24 months because Punyaphat confessed.

According to TLHR, Punyaphat’s mother said his development has been delayed since he was a child, and that he suffers from attention deficit and shows obsessive-compulsive behaviour. She also said that he can only communicate on a limited basis and is unable to control himself in stressful situations or if he is afraid, and that he is not able to work or leave the house by himself and must be under the care of his family at all times.

However, the Court said that Punyaphat was capable of contesting the charges and there was no need to send him to a psychiatrist, since he is able to talk about himself. iLaw also said that a probation officer report did not mention Punyaphat’s mental illness, even though his lawyers used his condition to fight the charges on the basis that he is unable to act with the same discretion as others his age. His condition was also reported to be the reason Punyaphat and his family decided to confess, since he appears to have communication and personality issues.

The complaint against Punyaphat was filed by Siwapan Manitkul. According to TLHR, because the complaint was filed with the police at Bangkaew Police Station in Samut Prakan, Punyapat and his family had to travel at least 5 hours from Kamphaeng Phet for each court appointment.

TLHR also said that the complaint against Punyaphat was one of at least 9 royal defamation complaints Siwapan filed against other citizens for social media posts in 2020.

After the verdict was issued, Punyaphat’s lawyers posted bail for him in order to appeal the charges, and also stated that sending him to prison would prevent him from receiving proper treatment for his mental condition. He was released on bail using a 225,000-baht security.