A draft bill criminalising torture and enforced disappearance has completed a reconciliation process and now goes to a second reading in parliament expected on 23-25 February, according to the committee scrutinizing the bill. 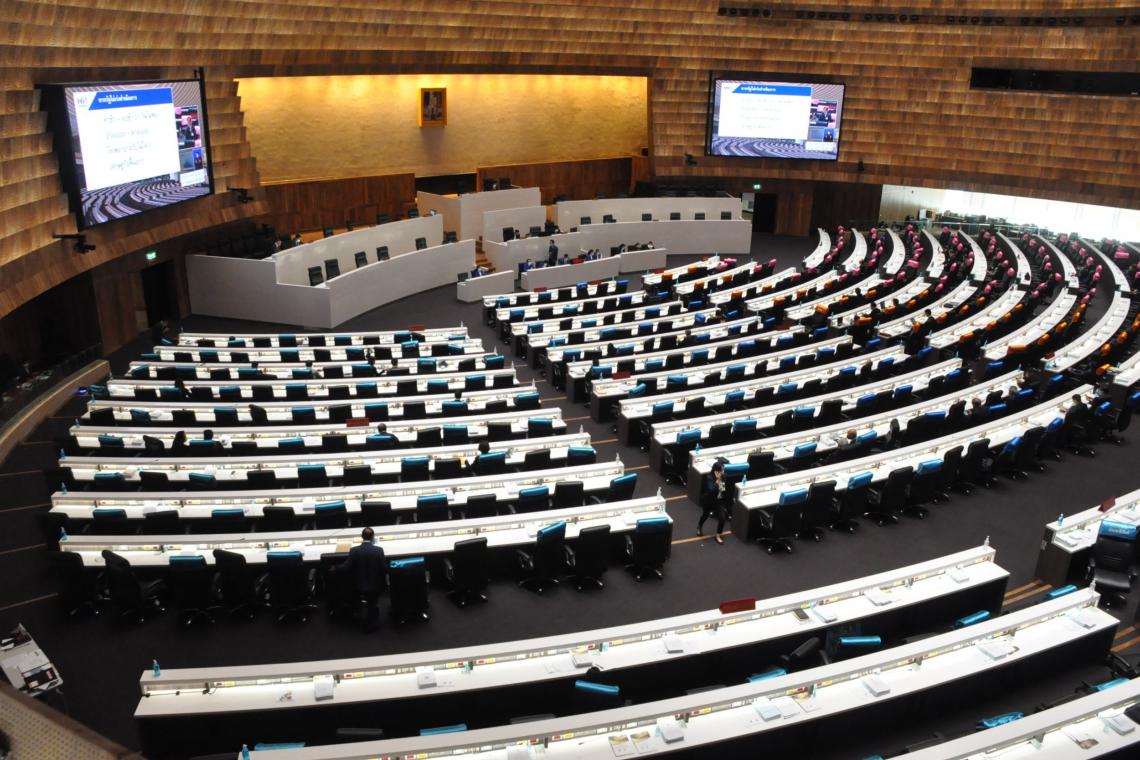 On 10 February, Pornpen Khongkachonkiet, Director of the Cross Cultural Foundation (CrCF) and a member of the ad-hoc draft review committee, said in a live interview with Prachatai that the 4 separate drafts submitted by the Ministry of Justice, 2 political parties and civil society have been merged into one final draft after over 4 months of discussion.

The draft will make it illegal for the authorities to secretly detain and torture people, mandating prison sentences for guilty officials and their commanding officers.  It will also allow victims’ relatives to file complaints as injured parties and offers compensation for victims and their families.

If passed, the law will provide clear legal benchmarks to end the impunity that the authorities have enjoyed, there currently being no clear prohibition on torturing people to extract information or confessions or for making people disappear.

Angkhana Neelapaijit, another committee member and former member of the National Human Rights Commission of Thailand posted on her Facebook account 6 opinions from the government representatives on the committee that may hinder the effectiveness of the bill:

Angkhana hopes that the vote in the parliament will be independent and that Members of Parliament will safeguard the people’s rights, liberties and safety and ensure that officials will be brought to justice for abuse of power.

Public pressure to pass the law increases whenever cases of enforced disappearance and torture hit the news. Last August, interest surged after former Pol Col Thitisant ‘Joe Ferrari’ Utthanaphon, a high-profile police officer, was videoed covering the head of an alleged drug dealer with 6 plastic bags, leading to his suffocation and death.

Since the 2014 coup, nine activists have been forcibly disappeared while living in self-imposed exile. Two were later found dead. The United Nations Working Group on Enforced or Involuntary Disappearances 2020 report notes 75 outstanding cases of enforced disappearance in Thailand.