JAKARTA - 20 April 2021: Regional lawmakers have today called on ASEAN to extend an invitation to Myanmar’s newly-established National Unity Government (NUG) for its special summit on the country, which will take place on Saturday in Jakarta, Indonesia. 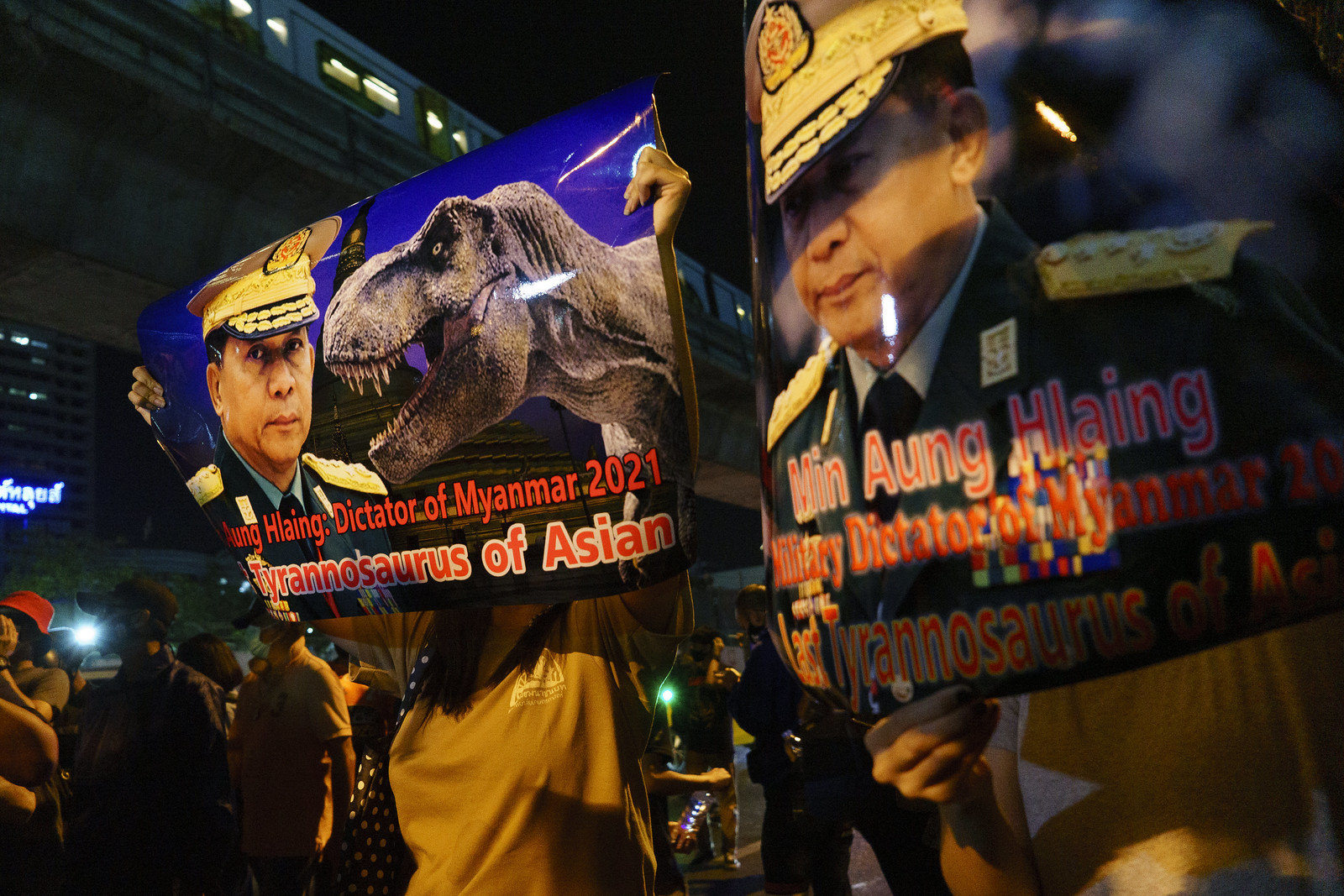 The calls came after it emerged that Senior General Min Aung Hlaing, who is directly responsible for the current reign of terror in the country, is expected to attend.

“ASEAN cannot adequately discuss the situation in Myanmar without hearing from and speaking to the National Unity Government. If ASEAN’s purpose really is to strengthen democracy, as stated by its Charter, they must give them a seat at the table. After all, they are the embodiment of democracy in Myanmar,” said Charles Santiago, chairperson of ASEAN Parliamentarians for Human Rights (APHR) and a Malaysian Member of Parliament (MP).

“The invitation to Min Aung Hlaing must be handled with extreme caution, and ASEAN must make it abundantly clear that he is not there as a representative of the Myanmar people, who totally reject his barbaric junta.”

The meeting must also include an invitation to the UN Special Envoy on Myanmar, Christine Schraner Burgener, who is currently conducting a tour in the region, to help establish a coordinated and human rights based response between ASEAN and the UN Security Council to the ongoing crisis, APHR said.

APHR understands that ASEAN may be planning to use the meeting to establish their own Special Envoy on Myanmar, and called on the bloc to ensure that this position comprises representatives from not one, but at least two or three Member States, in order to ensure accountability and meaningful progress.

“If ASEAN is to establish a Special Envoy on Myanmar, they must ensure it is not used as a way to stall pressure on the military and delay solutions. It must impose pre-conditions that include an immediate end to the violence and the release of all political prisoners,” said Kasit Piromya, APHR Board Member and former Thailand MP.

ASEAN may also be looking into establishing a humanitarian response.

“While humanitarian assistance is much-needed, ASEAN does not have the capacity nor experience of intervening in violent and complex settings. It should use its position to negotiate access for UN and humanitarian agencies rather than take the risk of putting money into the hands of the junta, or potentially conducting harmful operations,” Piromya said.