Student activist and protest leader Panusaya “Rung” Sithijirawattanakul has been listed as one of BBC’s 100 most inspiring and influential women of 2020. 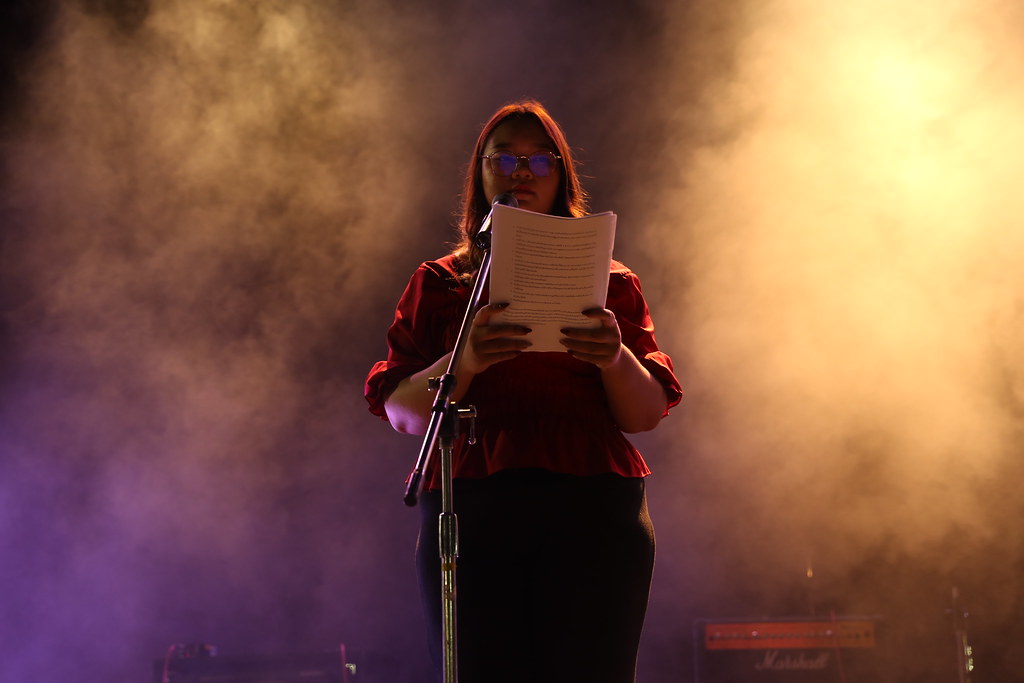 Panusaya Sithijirawattanakul reading the United Front of Thammasat and Demonstration's 10-point manifesto at the rally on 10 August 2020.

22-year-old Panusaya is one of the students leading the wave of pro-democracy protests that have swept through Thailand since July. At the 10 August rally at Thammasat University, Panusaya, as a representative of the student activist group United Front of Thammasat and Demonstration, read a declaration containing the now-famous 10-point manifesto calling for monarchy reform. She has also spoken in support of monarchy reform on other occasions, and is one of the first people to publicly break the taboo and address the issue of the Thai monarchy during the 2020 protests.

Panusaya has been the target of a series of legal prosecutions due to her activism. Following the 10 August demonstration, lawyer and former advisor to the Chief Ombudsman Nattaporn Toprayoon filed a complaint with the Consitutional Court against Panusaya, human rights lawyer Anon Nampa, and student activist Panupong Jadnok accusing them of attempting to overthrow the “democratic regime with the monarch at the head of state” under Section 49 in the 2017 Constitution.

After the crackdown on the protest in front of Government House on 15 October, Panusaya was arrested at her hotel room on Khao San Road alongside student activist Nutchanon Pairoj, after she read out the People’s Party statement on the crackdown.

After being presented with an arrest warrant, Panusaya tore up the warrant and she and Nutchanon sat down on the floor in an act of resistance. Live-streamed video footage showed her and Nutchanon being put in wheelchairs and taken out of the room, before they were taken to the Border Patrol Police Region 1 headquarters.

Panusaya was charged with sedition, among other charges. The Thanyaburi Provincial Court denied her bail on the ground that she had repeated the same offenses many times. She was then imprisoned at Thanyaburi Prison before being moved to the Bangkok Remand Prison.

She was granted bail along with Parit and student activist Panupong Jadnok on 30 October, after the court denied a police request to extend their temporary detention.

In June 2020, Panusaya, Parit, and then-Student Union of Thailand (SUT) president Juthatip Sirikhan were also accused of violating the Emergency Decree for organizing a demonstration demanding justice for missing activist in exile Wanchalearm Satsaksit, a charge which they did not acknowledge, and of violating the Cleanliness Act from their white ribbon campaign to protest against Wanchalearm’s abduction.

The BBC has also left one name on the list blank to acknowledge the work of other unnamed women around the world who “have made a sacrifice to help others” and those who lost their lives while making a difference.