The UN Working Group on Enforced or Involuntary Disappearances submitted a second letter to the Cambodian government over lack of progress in the investigation since the Thai activist was kidnapped from the front of his residence in Phnom Penh on 4 June 2020. 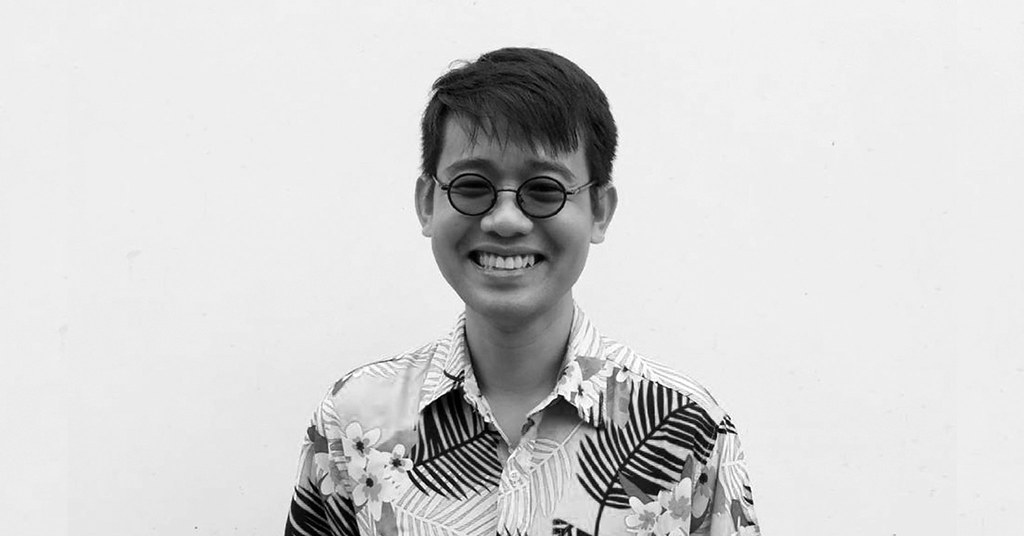 The letter, issued on 15 July and released to the public on 15 September in line with UN regulations, gives a timeline of the efforts to discover Wanchalearm’s fate:

Wanchalearm Satsaksit travelled internationally after 2017 and returned to Cambodia following his trip. On 3 June 2020, he was seen by multiple people in Phnom Penh, and there are witnesses to his abduction on 4 June 2020.

On 8 June 2020, the National Human Rights Commission of Thailand (NHRC) issued a public statement calling on the Thai Government to take appropriate action.

On 9 June 2020, the Cambodian National Police Commission confirmed that an investigation had been launched.

On 10 June 2020, the Minister of Foreign Affairs for Thailand responded to a question raised in Parliament on the case by indicating that as Wanchalearm Satsaksit did not have political refugee status, Thailand had to wait for Cambodia to finish its investigation

On 17 June 2020, a meeting was held by the Thailand House of Representatives’ Standing Committee on Legal Affairs, Justice and Human Rights (the Standing Committee). Family members and relevant officials from the Royal Thai Police, Ministry of Justice, Judge Advocate General’s Office, Office of the Attorney General (OAG), and the Ministry of Foreign Affairs were invited to provide information. The Standing Committee has issued a number of views and recommendations to various ministries and offices in order to trace the whereabouts of Wanchalearm Satsaksit.

On 23 June 2020, persons associated with Wanchalearm Satsaksit and their lawyers filed a case with relevant Thai mechanisms including the OAG, the National Interim Mechanism to Receive and Manage the Complaint of Torture and Enforced Disappearance of the Thai Ministry of Justice, and the NHRC.

On 25 June 2020, the case was filed with the Thai Department of Special Investigation (DSI) of the Ministry of Justice.

On 7 July 2020, persons associated with Wanchalearm Satsaksit, through their lawyer in Cambodia, officially filed the case with the Phnom Penh Municipal Court.

Also on 8 July 2020, the DSI of the Ministry of Justice issued a public statement announcing the consideration of its Complaint Management Division, which concluded that, given that Wanchalearm Satsaksit went missing outside of the Kingdom of Thailand, the OAG is responsible for this case under the Section 20 (para. 1) of Thailand’s Criminal Procedure Code. Therefore, on the same day, the Director-General of the DSI transferred the case to the OAG to investigate the case.

Despite the registration number of the car involved being known and there being multiple witnesses, no further information is available on the progress of the investigation in Thailand or Cambodia.

At the date of this communication, the fate and whereabouts of Wanchalearm Satsaksit remain unknown.

The letter also cited the lack of progress in the investigation. The reply from the Cambodian government that Wanchalearm’s visa had expired on 31 December did not dismiss the obligation to fully investigate an alleged enforced disappearance. Cambodia should take all necessary measures to locate and protect him and investigate the disappearance, says the Working Group.

“We highlight that the anguish and sorrow of the family may reach the threshold of torture. The right to truth is therefore an absolute right which cannot be restricted and there is an absolute obligation to take all the necessary steps to find the person (A/HRC/16/48). We further underline that his family should be protected from ill treatment or intimidation if required,” the letter stated.

3. Please provide information on how Wanchalearm Satsaksit’s family and legal representatives are being kept informed of the progress of the investigation

The response on 12 August 2020 from the Cambodian government to the Working Group's first letter stated that Wanchalearm was abducted east of the Mekong River in Phnom Penh. He was taken into a blue Toyota Highlander. The authorities carried out an investigation and were accumulating evidence at the scene but “had no clue”.

The letter says that the Ministry of Public Works and Transport found that the car identified as used for the abduction was not “in the management list of the Ministry”. The licence number of the vehicle is redacted from the letter. The letter further claims that three witnesses living in the area confirmed that there were no reports of abduction in that area.