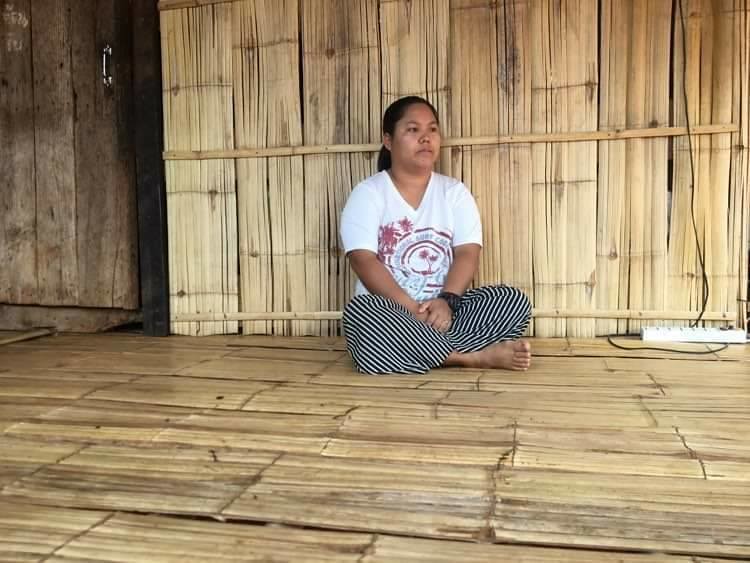 The COVID-19 crisis continues to impact everyday life across Thailand, Southeast Asia and around the world.

Thailand has confirmed 2,369 cases and 30 fatalities since the outbreak emerged in the country in January.

“Here food is starting to become scarce. The stores that sell fresh goods and food will close quickly. We live far away. Sometimes we leave home to buy necessities but we are beaten to it by our friends or we go out and the shops have already closed. Now the villagers are scared no differently from in Bangkok. The children do not go out and play with each other. We all keep our houses closed. We know that the COVID virus goes everywhere. And it doesn’t choose nationalities, it doesn’t choose borders, it doesn’t choose towns or rural areas.” These are the words of Yupin Saja, a woman human rights defender from Kong Phak Ping village, Chiang Dao District, Chiang Mai Province.

Yupin and her family have consistently been fighting for and demanding justice for Chaiyaphum Pasae, a close friend of the family and a young indigenous HRD member of the Rak Lahu group. Chaiyaphum was shot dead by the military at a checkpoint on 17 March 2017. Her views regarding the pandemic that intersects with injustice are interesting.

“When we fought for Chaiyaphum, we had the clear goal of calling for justice for him. But the justice that we were calling for has clearly not yet appeared.  We still continue to fight. No matter how bad the pandemic is or how much the virus spreads, we have to fight. Fighting the pandemic or the virus, we are just taking care of ourselves and our families. We have to take good care of each other. We still have the opportunity to talk to each other and to spend time together. We have seen each other growing up. But with Chaiyaphum, injustice has taken him from us. We cannot be with him nor see him grow up,” said Yupin.

When asked about the declaration of the Emergency Decree aimed to suppress the spread of COVID-19, Yupin said that she was quite concerned.

“If the government has declared it, we have to follow. Everyone has to follow the law completely, but it will make our lives more difficult. As far as living our lives, that is OK, we understand it is a crisis situation. But we also still have the case where we are calling for justice for Nawa Chaoue, a relative of Chaiyaphum and our relative, who has joined in standing up and calling for justice over the extrajudicial killing of Chaiyaphum. She was arrested on drug charges.”

On 24th April 2018, Chiang Mai Provincial Court acquitted Nawa Chaoue, guardian of Chaiyaphum Pasae, indigenous peoples human rights defender and co-founder of the Save Lahu Movement. This positive outcome closes a series of false accusations and 331 days of incarceration for seeking justice for the killing of Chaiyaphum and for defending human rights.

“After Nawa was released, we went to submit a request to the Ministry of Justice to demand that the Ministry pay compensation under the Damages for Injured Persons and Compensation and Expenses for the Accused in Criminal Cases Act, B.E. 2544 (2001), for loss of earnings during pre-trial detention. However, the Justice Fund refused the request. We are in the process of submitting an appeal to the Ministry of Justice within 30 days, and the Emergency Decree declaration will also affect us in this matter,” said Yupin.