A group of UN experts* have condemned the continued misuse of judicial processes by Thai poultry producer Thammakaset to harass and silence human rights defenders who have spoken out against its abusive and exploitative labour practices. 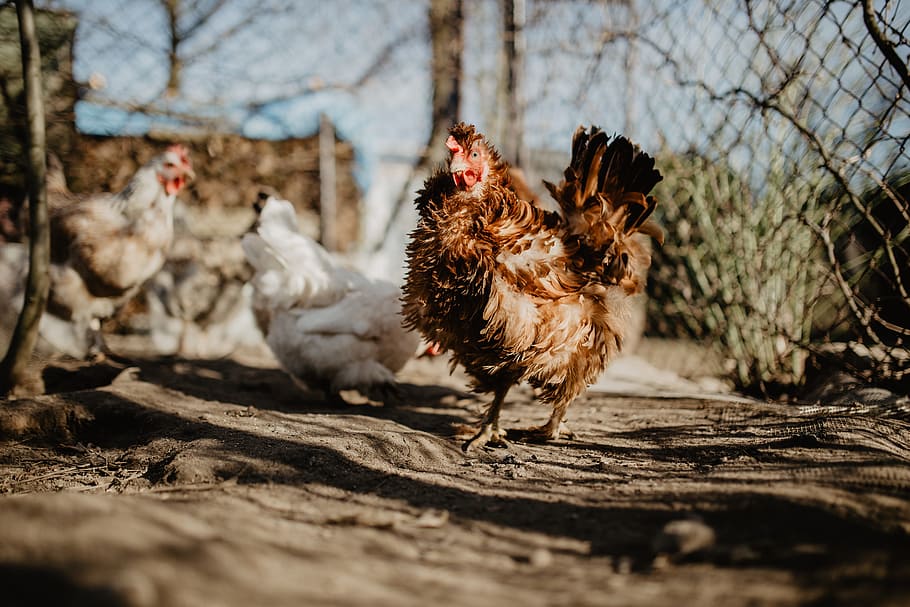 “We are deeply troubled by the information we continue to receive about migrant workers, human rights defenders, academics and journalists facing ill-founded defamation cases by the company Thammakaset when they raise legitimate concerns about working conditions in this company,” the experts said.

In the last year alone, the Thai company has filed criminal and civil defamation complaints against 10 individuals who have exposed human rights abuses against migrant workers in this company. Six of the individuals facing trial are women. If found guilty those accused face heavy fines and possible prison sentences.

This is not the first time that UN human rights experts have called on Thammakaset to end these practices. For example, following an official country visit to Thailand in March 2018, the UN Working Group on Business and Human Rights in its report to the Human Rights Council, urged the Thai Government to take steps to address the misuse of the judicial system and to strengthen protection afforded to those defending human rights. The Working Group made specific reference to the need to protect individuals and groups in the most vulnerable position in Thai society, such as migrant workers.

Such practices, known as strategic lawsuits against public participation or “SLAPP” cases, are used by business enterprises as a way of silencing civil society organizations and human rights defenders.

The UN experts expressed their deep concern that these cases may have a “chilling effect” on the legitimate work of human rights defenders, journalists and civil society actors, and encourage other companies to file similar civil and criminal defamation cases against them, in particular against women.

“We are very troubled that despite strong calls by the UN and civil society as well as responsible businesses over the past years, Thammakaset has continued its judicial harassment of human rights defenders,” they said.

The Thai Government and all relevant business enterprises must act now to stop judicial harassment, in line with their respective duties and responsibilities under the UN Guiding Principles on Business and Human Rights.

The experts noted that Thailand is the first country in the Asia Pacific region with a standalone national action plan on business and human rights which contains the explicit commitment to “push review, amendment and abolition of laws, as well as relevant mechanisms, to facilitate the protection of human rights defenders”.

“Although the adoption of the national action plan and the amendment to the Criminal Procedure Code to protect human rights defenders are positive steps in the right direction, it is time for the Thai Government to ensure that these measures are effective and that companies like Thammakaset stop vexatious legal proceedings against human rights defenders,” the experts said.

The UN Guiding Principles on Business and Human Rights, unanimously endorsed by the UN Human Rights Council in 2011 (resolution 17/4), provide the authoritative global standard for action to safeguard human rights in a business context, clarifying what is expected of governments and companies to prevent and address impacts on human rights arising from business activity.

The Working Groups and the Special Rapporteurs are part of what is known as the Special Procedures of the Human Rights Council. Special Procedures, the largest body of independent experts in the UN Human Rights system, is the general name of the Council’s independent fact-finding and monitoring mechanisms that address either specific country situations or thematic issues in all parts of the world.