Home » “Support good people to rule this country,” says King of Thailand on eve of election.

“Support good people to rule this country,” says King of Thailand on eve of election.

Invoking a historic quotation by his father, King Vajiralongkorn has released an announcement on the eve of the election saying that voters should support ‘good people’ to rule Thailand. The term 'good people’ (คนดี) is not totally neutral in the Thai political lexicon, and comes one day after former Princess Ubolratana Mahidol presided at the wedding in Hongkong of the daughter of exiled former Prime Minister Thaksin Shinawatra. The hashtag #โตแล้วเลือกเองได้ ('We grown-ups can choose for ourselves') also soared to No.1 on Twitter in response to His Majesty's statement.

The announcement was broadcast on every TV channel in the country through the Television Pool of Thailand. The first half invokes a speech by the late King Bhumibol at the opening ceremony of Thai National Jamboree in Chonburi Province in 1989:

The second half are the words of King Vajiralongkorn:

“His Majesty King Vajiralongkorn has the intention for the people in the nation, including government officials of all units both civilian, military, and police with the duty to protect national security and serve the people, to review and be aware of the late King Bhumibol's statement. Out of concern for national security and the feelings and happiness of the people, this speech is bestowed as an encouragement and reminder to adopt it as an approach to performing your duty, for harmony, national security, and the people’s happiness, and to recall the legacy of His Majesty the late King Bhumibol and Her Majesty Queen Sirikit of King Rama IX, who always have love and concern for the nation and people.”

The term ‘good people’ is not neutral in Thai political discourse. Since well before the coup in 2014, conservatives have used it time and again against their opponents in the context of corruption, especially against Thaksin Shinawatra’s political machine. The military junta and non-elected institutions have been using this expression to justify their actions, often at the expense of democracy. 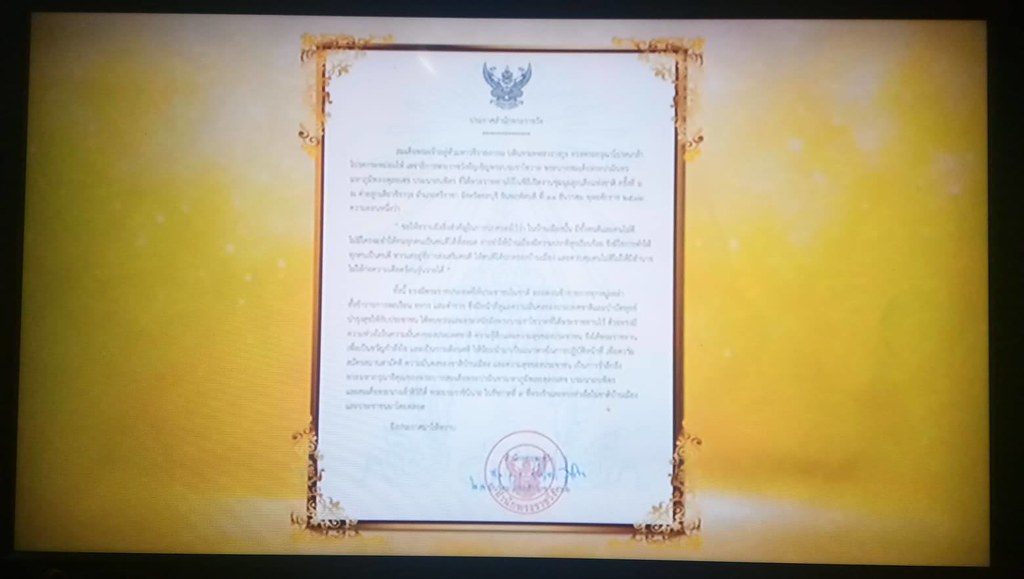 This was the second royal announcement concerning the election.

When former Princess Ubolratana was nominated as the PM candidate of the Thai Raksa Chart (TRC)  in February, King Rama X released a statement saying that this was inappropriate and unconstitutional. Ubolratana's candidacy was later nullified by the Election Commission of Thailand and the TRC, a party associated with Thaksin, was disbanded by the Constitutional Court.

This second announcement comes after another public demonstration of the alliance between Thaksin and Ubolratana. Yesterday (22 March), Princess Ubolratana attended the wedding of Thaksin Shinawatra’s daughter at the Rosewood Hotel in Hong Kong. The event saw Ubolratana hugging Thaksin, implying that Thaksin is not a threat to the monarchy, an accusation repeatedly made by the junta and his political opponents. 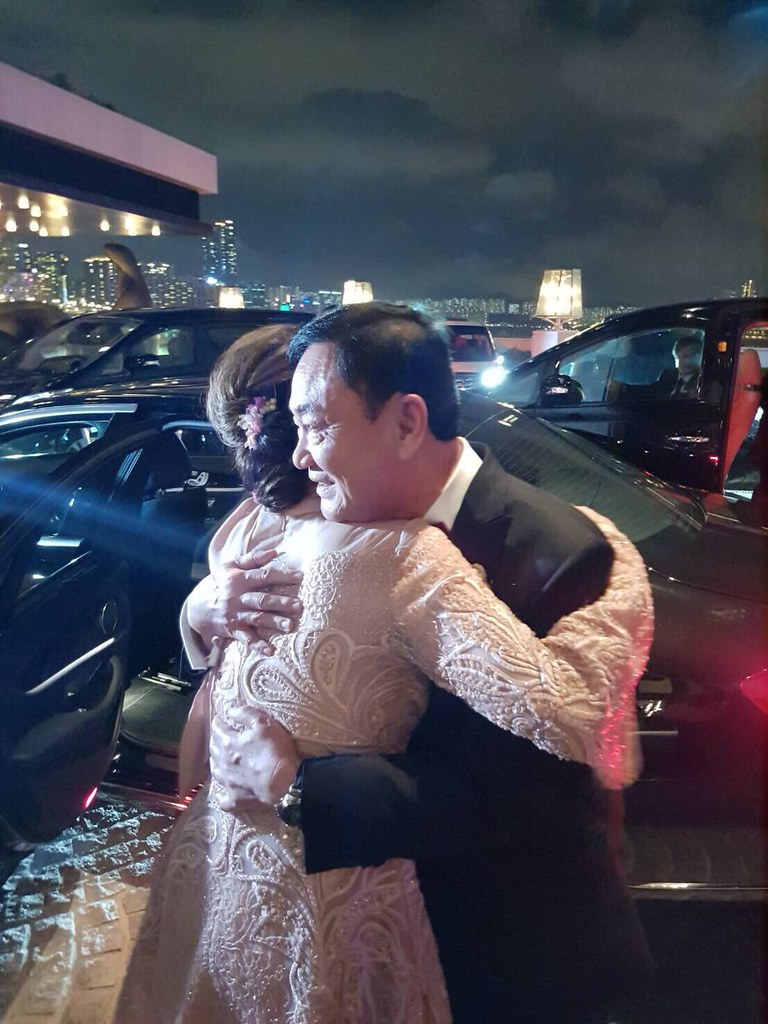 Remarkably, the timing of both royal announcements is almost the same. The first announcement on Ubolratana's PM candidacy was issued at 22.55; this one was released at 22.45, on what is known in Thai political culture as 'the night of the howling dogs’ (คืนหมาหอน) on the eve of an election.

The expression comes from the idea that the night before an election sees the highest rate of vote-buying, when politicians knock on doors and cause dogs to howl. In response the law bans the sale of alcohol and election campaigning from 18.00 on the day before the election until the close of polls. The Pheu Thai party, the main party associated with Thaksin, closed its Facebook page at 18.00 to prevent allegations by its opponents.

After the announcement, the hashtag #โตแล้วเลือกเองได้ ('We grown-ups can choose for ourselves') soared to national no.1 on Twitter in response. Many users tweeted in English to make it more difficult for the authorities to prosecute them for violating the lèse majesté law, which carries a maximum jail term of 15 years.