Home » TRC’s fate to be decided on 7 March

TRC’s fate to be decided on 7 March

The dissolution of the Thai Raksa Chart (TRC) Party will be decided on March 7, says the Constitutional Court.

On 27 February 2019, a press release from the Constitutional Court announced that since sufficient witnesses and evidences have already been collected, there is no need for a hearing today (27 February). 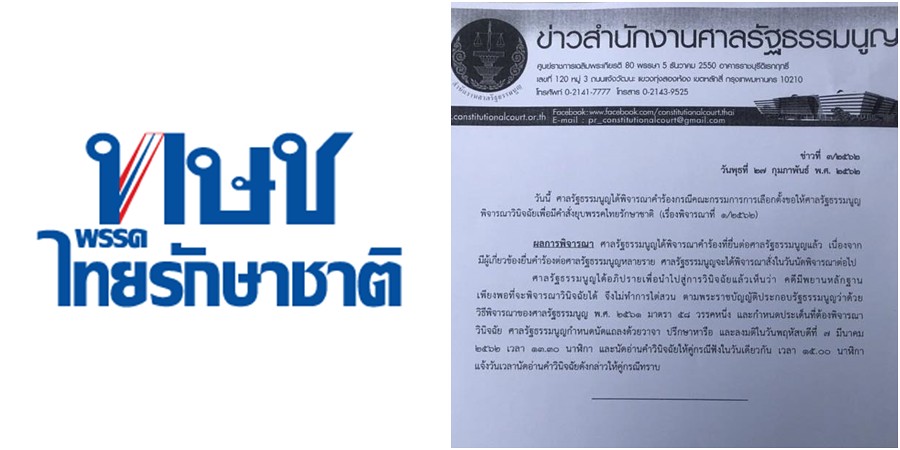 The Constitutional Court has announced that the parties involved will make statements in front of the Court on 7 March at 1.30 pm. And on the same day, the judges will confer and vote on a decision at 15.00.

Related: 9 judges will decide the fate of Thai General Election

The case began on 8 February, a historic day in Thai politics, when TRC, a political party associated with Thaksin Shinawatra, nominated former Princess Ubolratana Mahidol to be its only candidate for Prime Minister. A Royal Command was released later that day stating that this was unconstitutional and inappropriate.

Without the TRC, it will be even more difficult for Thaksin's bloc to fight an already uphill battle. Backed by the votes of 250 non-elected senators, Prime Minister and Prime Ministerial candidate Prayut Chan-o-cha will need to secure only 126 votes from the House of Representatives to earn a majority of the whole parliament (376 out of 750) to remain Prime Minister.

Thaksin's bloc will need to secure 376 votes, all from the House of Representatives, for any of their Prime Ministerial candidates to win. Without the TRC, there will no MP candidates from parties associated with Thaksin in some constituencies. The Constitutional Court judges, their tenure prolonged by the NCPO beyond what is stated in the Constitution, may exacerbate this weak position by ruling to dissolve the party. 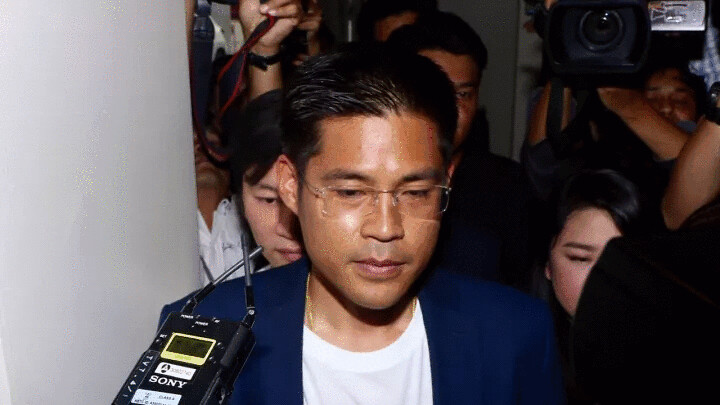 A less likely possibility is dissolution after the announcement of election results on 9 May. This would allow elected MPs to join other political parties associated with Thaksin Shinawatra, namely the Pheu Thai and Pheu Chart parties. It is also possible that the Prayut-led Phalang Pracharat Party will try to persuade MPs from the dissolved party to join them.