Today (15 February), the Administrative Court ruled to delay the NBTC’s suspension order on Voice TV, which can continue broadcasting during the election campaign until the trial is concluded. 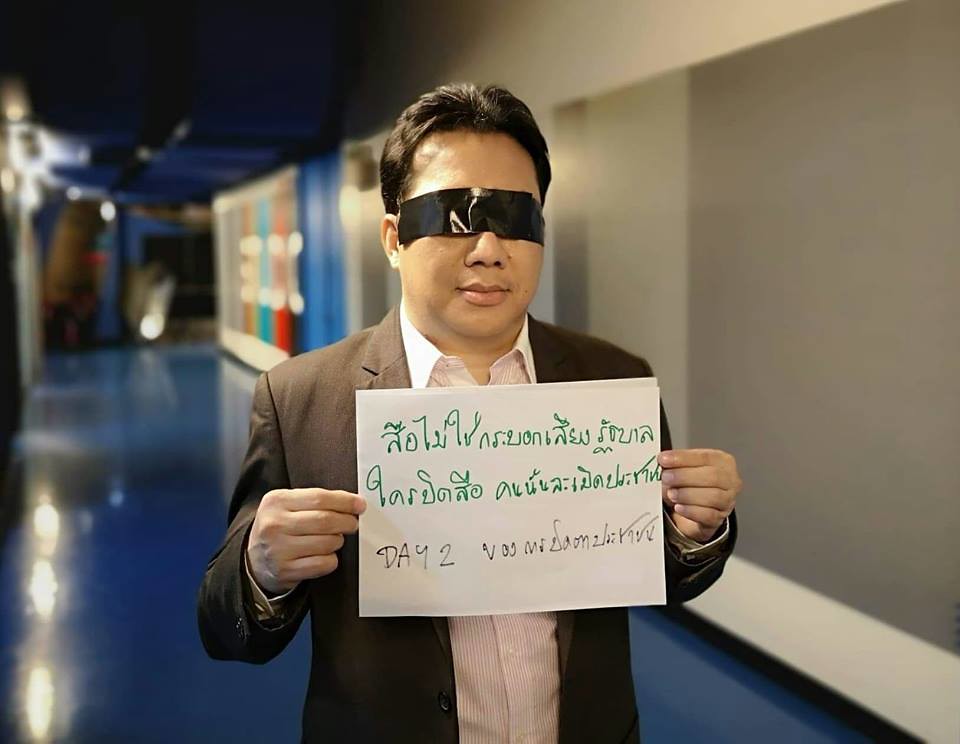 At 20.30, the Administrative Court has issued an order to lift the suspension on Voice TV. The order noted that Voice TV had filed for an injunction on the ground that the NBTC suspension order is unreasonable and unlawful, and that there will be negative repercussions if the Court does not grant the injunction, both for the public and for Voice TV itself.

Since the 2019 general election is near, suspending Voice TV would rob the public of the opportunity to receive information from a media outlet in opposition to those in power and to compare that informations with what they receive from other media outlets. In addition, the suspension would also damage Voice TV’s business prospects.

The NBTC argued that the content may cause confusion, societal division and violation of NCPO orders. It also said that the public can still access to information from the other 6 digital broadcasters. Among two examples it raised, the military-owned Channel 7 was mentioned as an alternative.