Submitted on Wed, 20 Jun 2018 - 02:51 PM
Adele Colbey
This World Refugee Day, Prachatai English investigates the discrimination faced by African refugees and migrants at the hands of the Thai police. Racially motivated arbitrary arrests and raids make daily life a constant struggle for Africans living in Thailand, who struggle to get by in deeply inhospitable conditions. 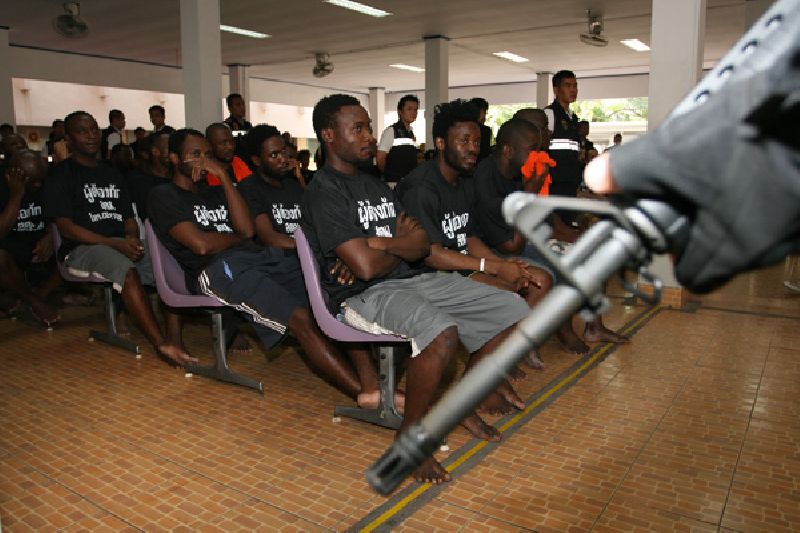