Home » Nidhi Eoseewong: The middle classes and the political system

Nidhi Eoseewong: The middle classes and the political system

Submitted on Wed, 11 Apr 2018 - 09:11 AM
Nidhi Eoseewong
One of the regions where the middle classes are increasing rapidly is Southeast Asia. Certain countries like Singapore may be able to fully claim that they are middle-class countries, no different from England or the United States. Malaysia is following behind.
Despite that, the politics of most countries in this region have still not changed direction. The “systems” of government in almost all countries have been around for over half a century, with only a few exceptions such as Indonesia, Laos, Cambodia and Myanmar, but they are exceptions that require explanation. Other than these 4 countries, the current “systems” of government all resulted from the “systems” when these countries achieved independence, during a time when almost all of the population were self-reliant agriculturists who were destitute ... it has already been more than 2 generations that the people of Southeast Asia have been living under the same “systems”.
To explain the 4 exceptional countries, even though Laos and Cambodia have been through a “revolution”, the “system” of government of both countries has persisted for longer than a generation. There is also no effective opposition. Even if the leader changes according to term of office or age, the “system” still remains as before. Myanmar has in fact changed to a “system” with elections, but decisive power still remains with the same institution, which is the army. As for Indonesia, it seems that it most strongly faced a transitional period to democracy, but if this transitional period continues without end, there may be widespread calls for “law and order” until an elected president or army leader dictates power again.
Nevertheless, when we say the “system” doesn’t change, we could be overlooking all the internal changes in the system. The existence of the old “system” does not mean there is no change in the “system” at all. We may have looked at the role of the middle classes too much from the perspective of the past experience of western Europe. 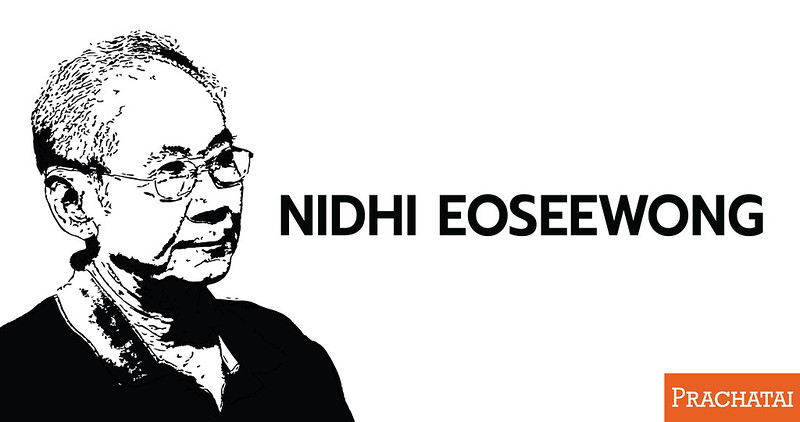