Submitted on Tue, 13 Mar 2018 - 09:14 AM
Surapong Suebwonglee
When “people who want elections” come out and call for them as scheduled, some voices say: “even if we have elections, the same faces and the same political parties will bring back the same old problems.”
With this discourse, I think from some angles, the people who say this want to lessen the credibility of elections and say they are not a solution to the problems we complain about. But from other angles, I understand the issues that make them think in such a way. If political parties or options have not evolved to make people want to vote for them, then it’s still hard to see dimly the solutions to the problems that we face.
Imagine this: suppose that the 6 January 2001 election had no Thai Rak Thai Party as an option, even with the 1997 Constitution already promulgated; Thai politics and society would certainly not be like what we see today. 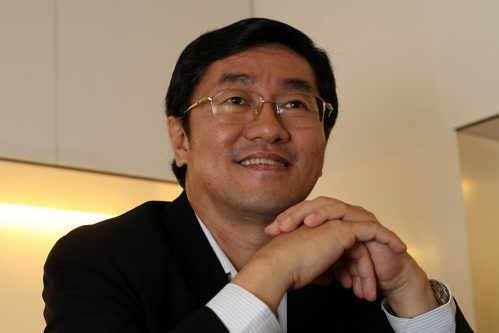