Submitted on Thu, 25 Jan 2018 - 12:32 PM
Nidhi Eoseewong
“Democracy without dharma is a Gross Domestic Product catastrophe,” a well-known monk just recently posted on their Facebook page. Many people probably wonder, “What about dictatorship?” No matter which, a system of government that allows one individual or group to use absolute power without scrutiny or consultation from anyone would need dharma or a deterring tool much more than democracy. Why not warn dictatorship supporters, rather than warn only democracy supporters?
This same question can be used with the words of another monk who, despite already passing away, is even more well-known than the first monk. His words were “When there is no morality as a foundation, it is democracy that is the worst system.” 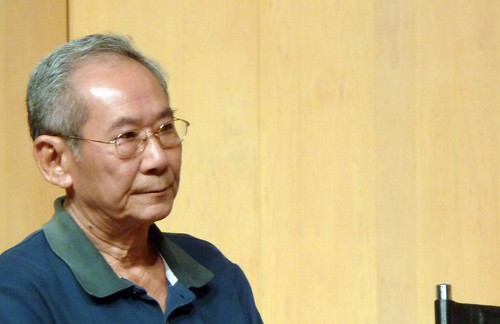