An anti-establishment red shirt activist has reportedly been abducted by men believed to be soldiers.

She reported that a group of 10 men, two of whom were wearing what seemed to be military uniforms, visited the garage where her husband works in Bang Phli District, Samut Prakan. They searched the garage before abducting Bunmee.

The men did not say where they were from or present an arrest warrant. They only informed Bunmee’s colleague that they were taking Bunmee to an unknown location to have a discussion with him.

Om said that Bunmee has called her every day since the abduction to inform her that he is safe, but has not disclosed where he is being held.

On 23 January, Bunmee contacted his wife and colleague claiming that security officers wanted him to sign a document acknowledging his detention. The authorities ordered them to go to Victory Monument, Bangkok, in the evening to wait for him.

However, the meeting did not happen. Bunmee has now been detained in an unknown location for five days and counting. He has four children.

Bunmee is an active member of the anti-establishment red shirts in Samut Prakan Province. 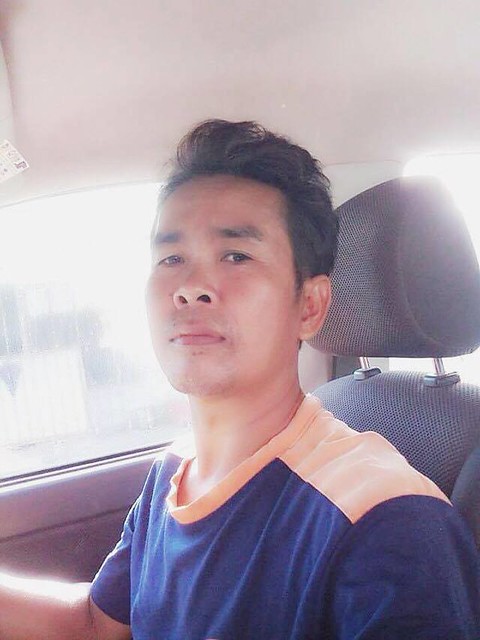