Submitted on Thu, 23 Jun 2016 - 10:14 AM
Thaweeporn Kummetha
Prachatai talked with a key member of Thailand’s restive Deep South’s liberation movement engaging in a peace dialogue with Bangkok about the violence during Ramadan month, their strategy and the future of the peace process. 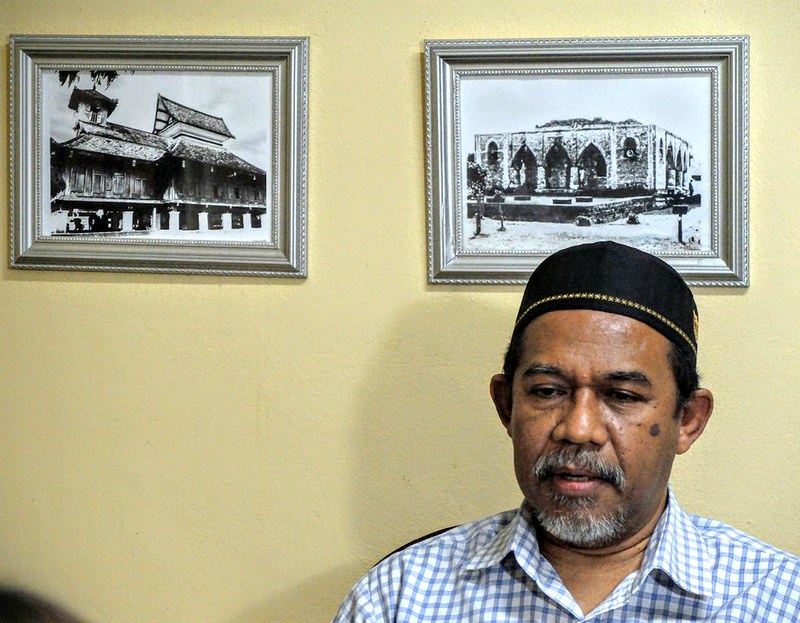