A core member of Resistant Citizen, an anti-junta activist group, Pansak Srithep, and other activists commemorated the death of Pansak’s son who was killed during the military crackdown on red shirt protesters in May 2010.

On Sunday evening, 15 May 2016, Pansak, Anon Nampa, human rights lawyer of Resistant Citizen, Sirawit Serithiwat, a well-known democracy activist from New Democracy Movement (NDM), Payao Akhad, and others gathered at Ratchaprarop Road in Bangkok for the sixth anniversary of the death of Samaphan Srithep, aka Nue, Pansak’s 17-year-old son, who was killed during the military crackdown on the anti-establishment red shirt demonstrators on 15 May 2010.

At the venue, Pansak and others lit candles and placed garlands on Nue’s commemorative plaque, which is fixed on the pavement of the road, and stood still.

Panithita Kietsuphimon, a friend of Samaphan who attended the event, said “We told each other that on 15 May of every year, if we are not busy, we will come here. There is no specific agenda.”

In January 2016, Pansak, Payao, the mother of Kamolkate Akhad, a medic who was killed during the same crackdown on 19 May 2010, and others gathered at the 14 October Memorial on Ratchadamnoen Road, Bangkok, to condemn the judicial process, which has failed to bring to justice those responsible for the 2010 military crackdown on red shirt demonstrators which resulted in at least 90 dead and 2,000 injured.

In December 2015, the Office of the National Anti-Corruption Commission (NACC), announced that it had reached a resolution to withdraw corruption and malfeasance allegations against Abhisit Vejjajiva, former Democrat Party Prime Minister, Suthep Thaugsuban, his former Deputy, and Gen Anupong Paochinda, the former Army Chief.

Those three and others were accused of malfeasance for authorizing military and police officers to reclaim several venues in Bangkok city centre from red shirt demonstrators between April-May 2010.

The NACC concluded that the 2010 red-shirt protests were not peaceful and that there were armed militants among the demonstrators. Therefore, the Centre for the Resolution of the Emergency Situation (CRES), an agency formed to handle the 2010 red-shirt protesters with Suthep as Director, had to authorise armed personnel to reclaim the demonstration venues in Bangkok. 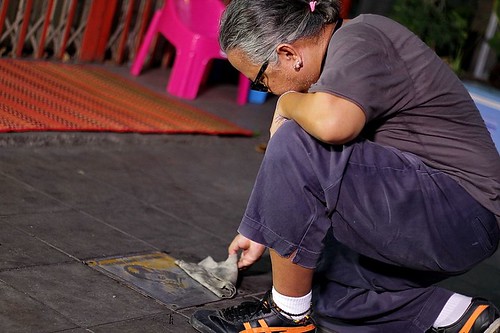 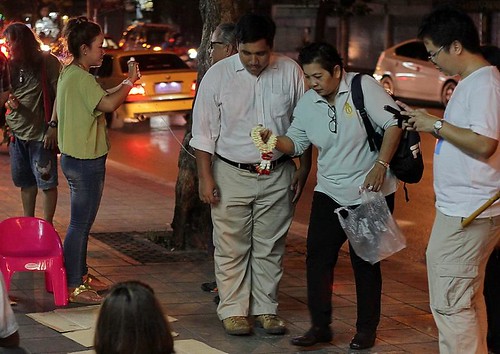