After expressing his frustration over the latest Deep South peace talks, the Thai junta leader warned media not to criticise the government for the stalled peace dialogue with Deep South insurgent groups.

The Daily News reported that Gen Prayut Chan-o-cha, the junta leader and Prime Minister, on Friday, 29 April 2016, said at Government House that the media should be careful about reporting on the Deep South peace talks, saying that the security forces cannot accept the way in which media criticised the authorities’ attempts to solve the Deep South conflict.

The junta premier told the media not to accuse his government of not trying seriously enough to solve the problems in the Deep South, because they were not fully informed about the current security situation and the law. He warned that such criticism could be ‘illegal’.

After the failures of the fourth round of unofficial peace talks between representatives of the Thai state and Majlis Syura Patanai (MARA Patani), a coalition of Deep South insurgent groups, on 27 April in Kuala Lumpur, Malaysia, Gen Prayut expressed his frustration over the stalled peace talks and said that his government was left to handle problems initiated by the former administration.

“We have avoided talks. The last government wanted to talk. That is why we have to tackle these problems now,” the Bangkok Post quoted Gen Prayut as saying.

The junta leader added that the Thai state cannot negotiate with lawbreakers, and that the talks could proceed if the insurgents think similarly to the Thai state in findings ways to tackle the violence in the Deep South.

On 28 April, Abu Hafez Al-Hakim from MARA Patani revealed that the latest unofficial talks were fruitless because the Thai state representatives were not ready to accept the Terms of References (TOR) as the junta leader refused to endorse them.

Earlier, the TOR, a set of rules and regulations before the formal peace talks could proceed, were agreed upon by MARA Patani and Lt Gen Nakrob Bunbuathong, former Secretary-General of the Thai state negotiation team. But recently, Lt Gen Nakrob was controversially removed from his post and replaced by Gen Aksara Kerdphol.

Following the latest unofficial peace talks, Katsuri Makota, leader of the Patani United Liberation Organisation (PULO), one of the insurgent groups in MARA Patani, issued a statement saying that the Thai team has agreed with MARA Patani on certain rules in the TOR, such as Malaysia’s role as a facilitator and a venue for the talks. However, the Thai state had yet not agreed to recognise MARA Patani.

Katsuri pointed out that recognition of MARA Patani is necessary so that the Thai government will not enter a dialogue with groups other than MARA.

“MARA is concerned that the Thai government might start talks with people other than MARA. Secondly, the members of the dialogue team [of MARA Patani] should be granted immunity. This is necessary because so many of our friends were arrested exactly when they were talking with the Thai government, Haji Ismail being one of them,” reads PULO statement.

Katsuri concluded that the peace talks are still in the initial stage and that the TOR must be agreed by both parties before official peace talks between the two could start.

According to Romadon Panjor, editor of Deep South Watch, the prospect of peace in the region through an official peace dialogue between the two parties could be postponed further if the Thai state is sending the wrong political signals, which could strengthen the voice of certain members of MARA Patani who are not in favour of the talks.

“If the voices of those in MARA [Patani] who are dubious about the peace talks are getting stronger, the strategic goal of the Thai state in transforming the violence into peaceful struggle will be more distant,” Romadon told BBC Thai.

He added that one of the challenges of the peace talks is how the Thai state could find personnel who could be trusted by both parties to represent the Thai government at the peace talks table.

“The peace process has never really gained currency within the [Thai] military since the beginning,” said Romadon, adding that the recent replacement of leader of the Thai team more or less affected the peace dialogue and that the current Thai team is not as experienced in comparison to the former team led by Lt Gen Nakrob.

Romadon added that it is regrettable that the proposals of the Women’s Network in the Deep South to the Thai state and MARA Patani to create a safety zone in the restive Deep South has now been further postponed as the Thai government refused to sign the TOR.

The editor of Deep South Watch urged both parties to the peace talks to be patient and listen to different opinions in order to move ahead in peaceful ways to solve the Deep South conflict.

According to Gen Aksara Kerdphol, the new leader of the Thai state representatives to the peace talks, the talks will proceed in accordance with the framework laid out by Gen Prayut, adding that currently the new Thai team is in the process of fostering trust with MARA Patani.

For many people, the latest impasse in the unofficial peace talks between the Thai state and MARA Patani and the statement from the junta leader on the talks are discouraging signs for the prospect of peace in the Deep South, where, over more than a decade, the insurgency has taken more than 6,500 lives. 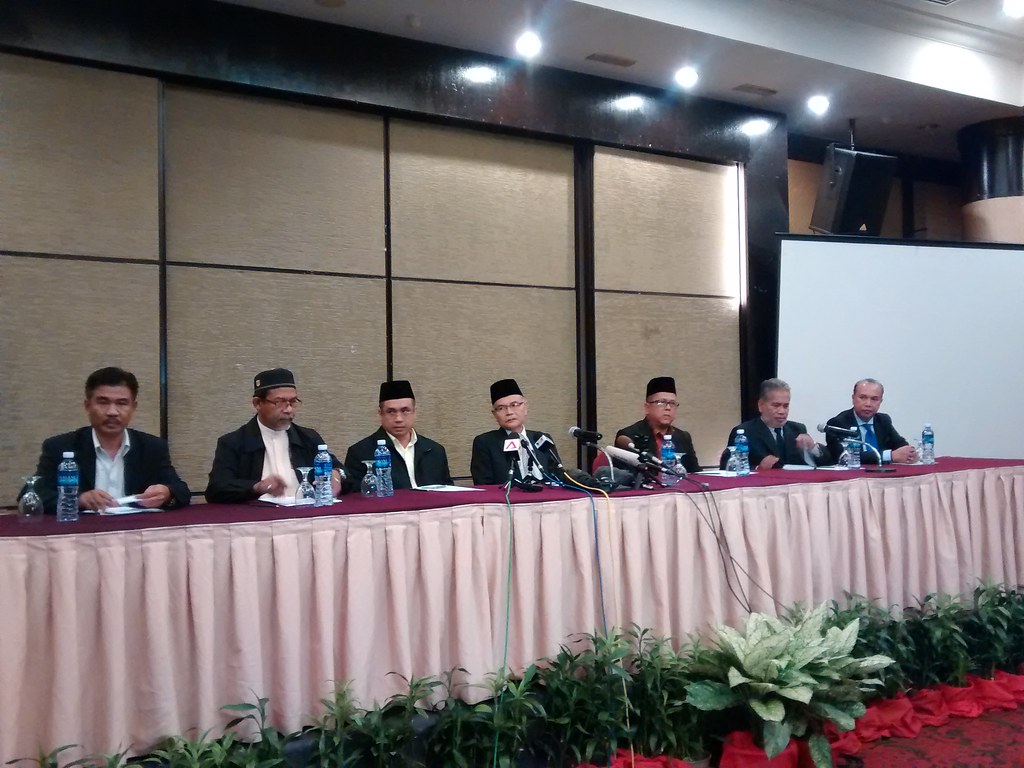