Submitted on Thu, 17 Dec 2015 - 11:52 AM
The Supreme Court sentenced to life imprisonment a northeastern red shirt leader convicted of arson, committed in response to the violent crackdown on red shirts in Bangkok. The red-shirt tells Prachatai he would prefer just to be executed. 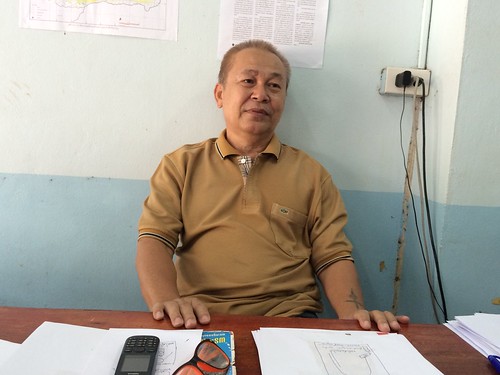