The Thai junta leader has urged the relevant authorities to speed up a special economic zone project in northern Thailand despite opposition from local people who are to be evicted.

According to the current plan, two plots of land in Mae Sot are now being expropriated and cleared for SEZs. The first is a plot of about 2.2 sq.km. and the second plot covers an area of about 1.3 sq.km.

The plots were listed as protected areas, parts of which have been settled and utilized by the locals as farmland, but the junta earlier this year invoked Section 44 of the Interim Charter, which gives the junta absolute power to maintain national security, to expropriate the area to make way for industry.

Suttha said that the SEZs will be managed by the Industrial Estate Authority of Thailand (IEAT) and the Treasury Department and the area is expected to be ready to facilitate industry by the end of 2015.

The Deputy Governor added that the relevant authorities will speed up the process to compensate 97 people, who will be evicted from the area where SEZ construction is underway. 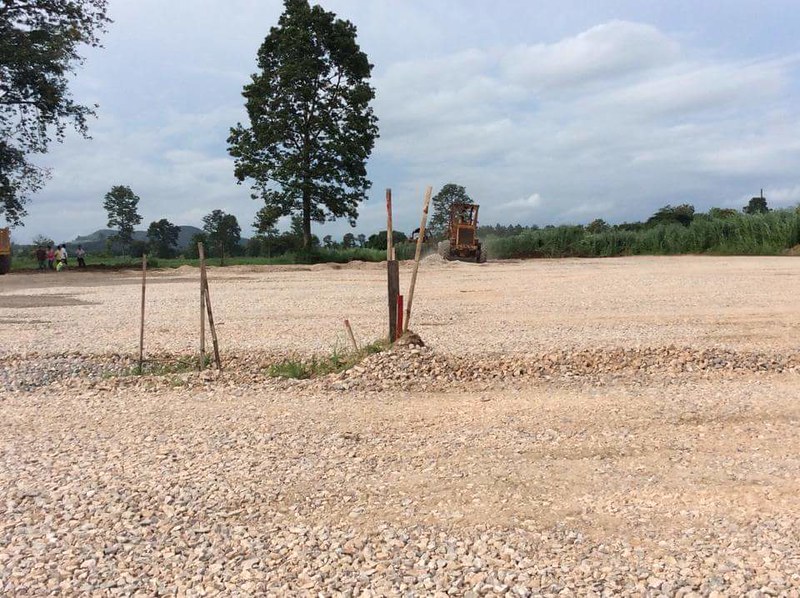 According to the Northern Development Foundation, the local people who will be evicted from the area said that the authorities have neglected them and there is no clear plan regarding how much they will be compensated and where they would be relocated.

Sunthon Sribunma, one of the villagers in the area, said “The announcement to make the area into special economic zones overlaps with the villagers’ farmland and the villagers might not be able to live in the area anymore if the planned factories in the SEZ cause a lot of pollution.”

He added “now everything is unclear and we were not informed about anything.”

In early July 2015, representatives of Ban Wang Takhian of Mae Sot attended a meeting to discuss the impacts of the land expropriation policy for SEZs with the state authorities, which was organized by the National Human Rights Commission (NHRC).

At the meeting, Chomphunut Khruekhamwang, one of the village representatives, then said that the villagers in the area were never informed that large areas of Wang Takhian were going to be expropriated by the state for business and industry.

She added that the villagers only know that Mae Sot District is an SEZ and they signed documents to allow the state authorities to pave roads, but were not informed about the land expropriation policy.

Chomphunut also pointed out that while the land used by the villagers is expropriated, investors’ land is exempted from the Thai authorities’ measures.

“The villagers are wondering why certain plots of land are exempted while we are accused of being investors or being hired out by investors to protest against the expropriation policy,” said Chomphunut at the meeting about the SEZ in July.

In Isan, Thailand’s northeast, on 24 August 2015, the provincial court of Nakhon Phanom told 33 embattled villagers from Kok Phu Kratae Village in At Samat Subdistrict, Mueang District, who are accused of land encroachment, to relocate to make way for SEZs.