The Royal Thai Police have issued a letter to the Ministry of Justice, asking them to delay enforcement of Anti-Torture Act. It claims the police are not ready in terms of training and equipment. 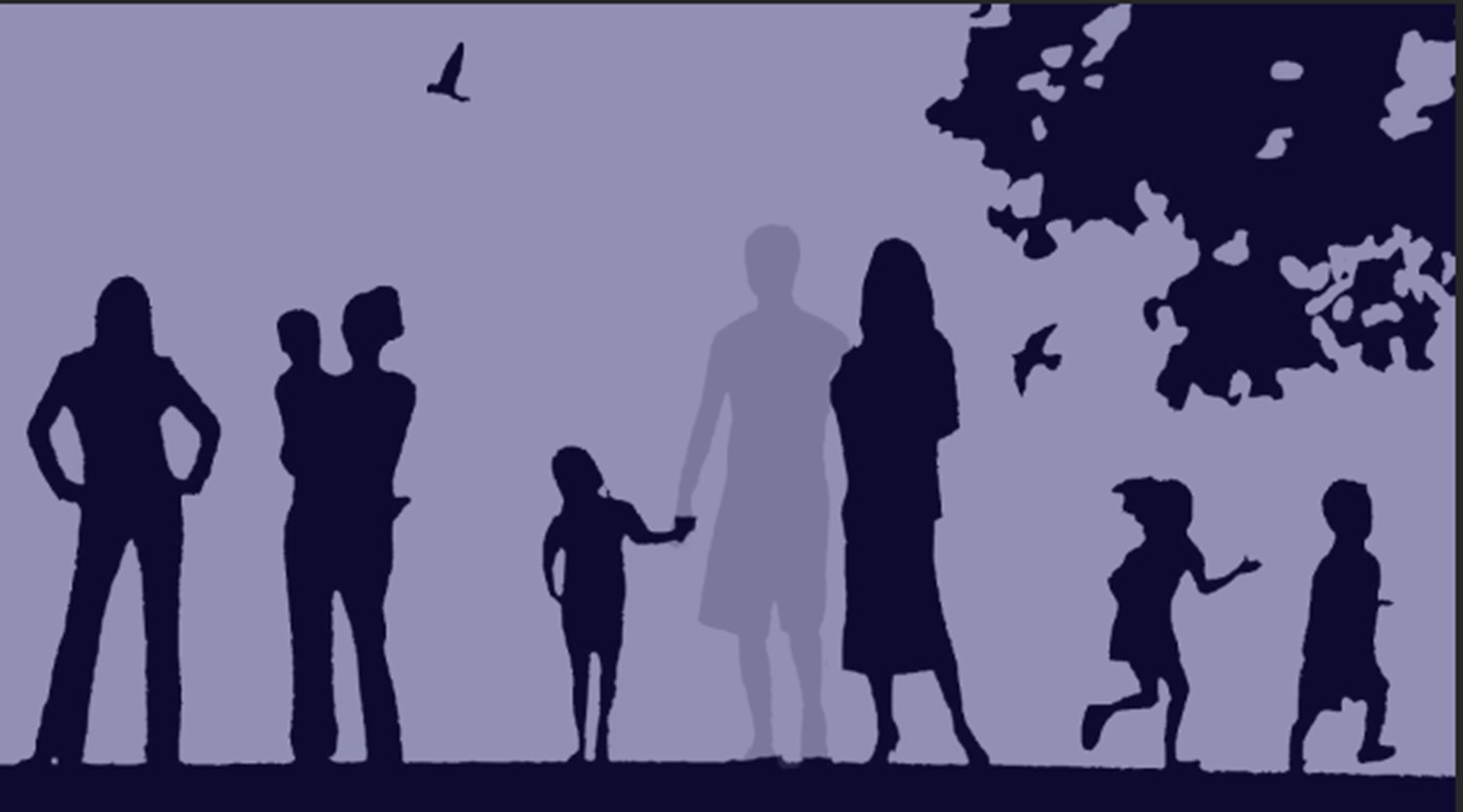 The law requires the police to make audio or video recordings from the moment of arrest through to release. This will require over 170,000 more cameras to attach to officers' uniforms and cars, and within facilities, costing around 3.4 billion THB, not to mention the Cloud system costs. This budget could be submitted for the 2023 fiscal year at the earliest.

The letter also underlined that the Royal Thai Police has surveyed police officers nationwide and found that they are still behind in dealing with recording technology and time is needed to train them.

Lastly, the police still find the law lacks concrete guidelines which are to be established after the Commission on the Prevention and Suppression of Torture and Enforced Disappearance, an entity to be set up under this law, convenes. The police and other law enforcement officers would then be less confused in interpreting the law.

In general, the law provides clear legal benchmarks to end the impunity that the authorities have enjoyed from the absence of any clear criminal punishment for torturing people to extract information or confessions, or for making people disappear.

It requires police to make audio or video recordings throughout its operations starting from the arrest to release. It also requires the police to maintain a comprehensive log of detentions, and to communicate this to administrative officers and prosecutors in the area where the detention occurs. These are what the letter describes as difficult to achieve.

Before the Act was passed, the draft underwent repeated amendments. The version that was passed can be considered a watered-down version of the optimum draft, due to objections from the junta-appointed senate. For example, it made the appointment of the Anti-Torture and Enforced Disappearance Commission was put into the hands of government officials as opposed to parliament; and the Commission was stripped of its authority to inspect detention sites; maximum jail terms were also reduced from 40 to 20 years.

Although Thailand became a signatory to the Convention Against Torture and Other Cruel, Inhuman or Degrading Treatment or Punishment in 2007 and signed off on the Convention for the Protection of All Persons from Enforced Disappearance in 2012, the first attempt to pass implementing legislation did not come until 2014.