A student group at Chiang Mai University’s Faculty of Law has decided to cancel a board game night, during which they planned to play the card game “Patani Colonial Territory,” due to concerns caused by a visit from an officer of unknown affiliation. 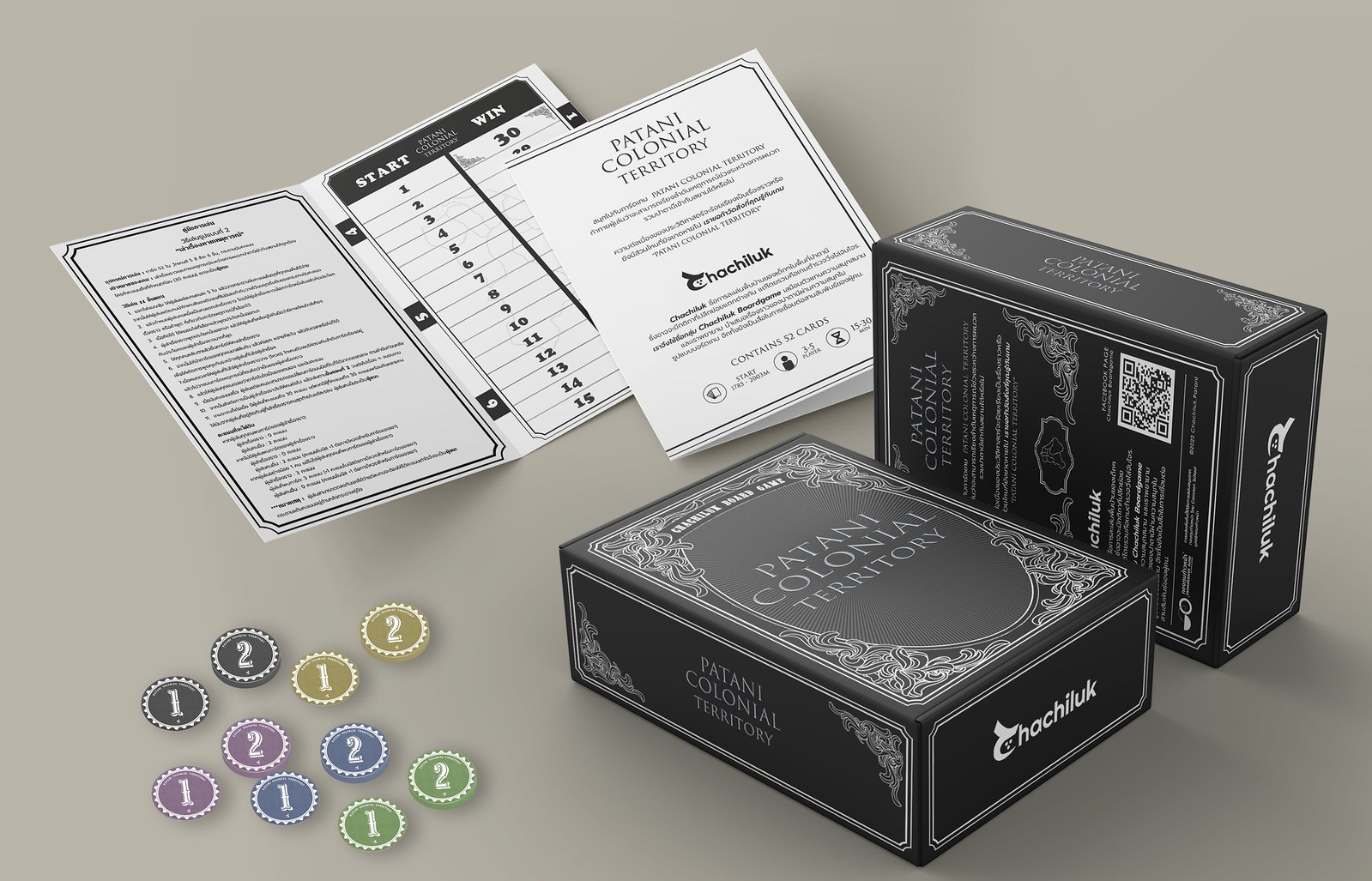 Patani Colonial Territory, a card game about the colonisation of Patani by Siam

Thai Lawyers for Human Rights (TLHR) reported that a plainclothes officer, whose affiliation is still unknown, visited the Faculty of Law along with other university administrators on 26 December after a student group known as Law of Left announced that they were holding a board game night, during which they planned to play “Patani Colonial Territory,” a card game about the colonization of Patani by Siam.

The officer was reported to have questioned Faculty personnel about whether they had ever seen the card game while showing them pictures of the game, as well as trying to get the Faculty to disclose the names of students organizing the event. They also asked whether students or members of the public from the Deep South provinces would be joining the event.

According to TLHR, the officer asked the Faculty to show CCTV footage relating to the event and recorded the footage.

Following the incident, Law of Left announced that the board game night was cancelled, as Faculty personnel were concerned by the visit and because they do not know why the officer was asking for information or what they would do with it.

Patani Colonial Territory is a card game produced by the team of developers known as Chachiluk Board Game based on the history of Siam’s colonization of Patani and appears to challenge the state’s attempts to defeat the insurgency which has been calling for more autonomy in the region. It was funded by Common School, an organization under the Progressive Movement Foundation, a non-profit entity founded by members of the now-dissolved Future Forward Party who were banned from politics following the party’s dissolution.

The game has been targeted by military officers, academics and right-wing politicians, who claim that the information it presents is misleading and that it aims to incite people against the state.

On 28 November 2022, security officers raided Life Coffee Slow Bar, a café in Yala’s Bannang Sata district and confiscated the game without presenting a warrant, telling the café owner that material in the game ‘may be illegal.’ A student hired by Chachiluk to design the cards was also reported to have been summoned by the police, although the developers said that the student was not involved in the conceptualization and production process.

Local media outlet Wartani also reported that officers of unknown affiliation were seen in front of the Provincial Electricity Authority office in Bannang Sata giving out leaflets about the game. The leaflet claimed that the game was based on “incorrect” history and that was an attempt to incite hatred and violence, as well as a violation of Islamic religious rules. It also said that it was produced by a “Peace Operations Centre”.