Home » Rohingya stranded near Thai waters for over a week, 30 have already perished, says source

Rohingya stranded near Thai waters for over a week, 30 have already perished, says source

Over 200 Rohingya refugees from a Bangladesh IDP camp have been left floating in a single boat off the coast of Thailand. Unable to get the boat moving and lacking food and water, 30 people have reportedly died. 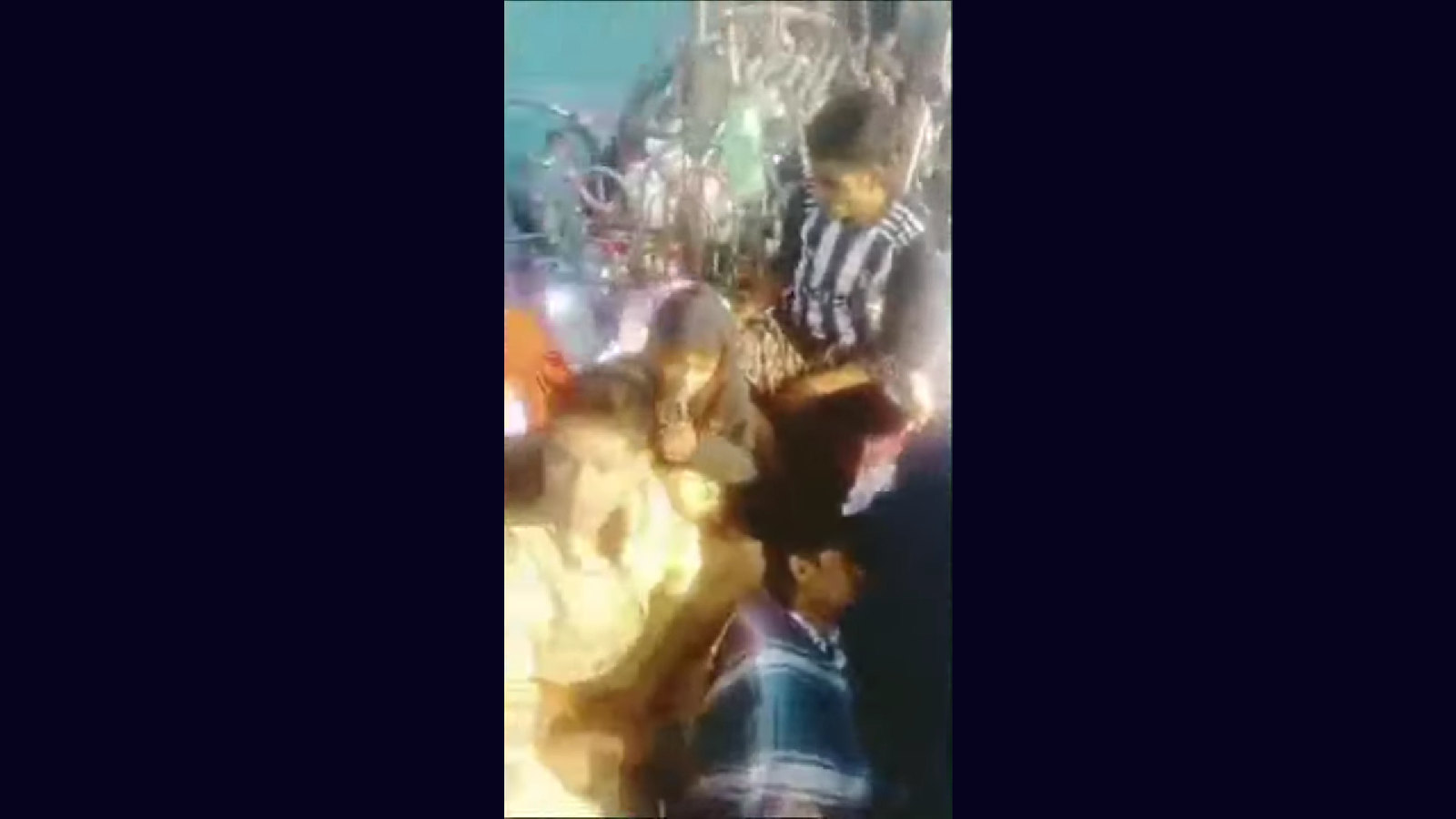 A footage from the stranded boat.

Ali, a Rohingya man who has been assisting refugees in Thailand, informed Prachatai of the situation on 7 December after receiving word from a relative of one of the boat passengers.  According to BBC Thai, the boat is near Thailand’s exclusive economic zone. Naval Area Command 3 reports that it is still outside of Thailand's territorial waters.

The Navy said to BBC Thai that neither arrest has been made, nor food and water supply has been sent to them.

According to Ali, the stranded boat was one of the four that departed from a refugee camp in Bangladesh. Two arrived in Malaysia where their passengers were arrested by authorities. Contact with the third has been lost.

Ali was informed that the stranded boat is out of fuel and basic provisions, giving rise to a growing death toll - some 30 in all with six people recently dying in a single day.

According to Ali, Thai authorities have already made contact with the boat and pledged assistance but help has still not reached them.

“Seven years after the Andaman Sea crisis, which saw an extensive loss of lives, Rohingya people continue to risk everything in dangerous journeys to escape persecution at home in military-run Myanmar, and the abysmal conditions in Bangladeshi refugee camps.

“International humanitarian law requires the rescue of people at sea when they are in distress, and their delivery to a place of safety. Swift action is needed to protect lives. Further delays to alleviate this suffering or any attempts to send Rohingya back to Myanmar where they face persecution are unconscionable.

“Regional governments must urgently coordinate and cooperate on search and rescue operations. They must attempt to locate any boats in distress and ensure the people on board are allowed to disembark safely and receive proper medical support, food and water.”

The Rohingya people have been subject to large-scale, systematic discrimination and state-led persecution in Myanmar.  A 1982 Citizenship Law stripped them of their citizenship and rights in the country. Since then, members of this Muslim minority have been the victims of a deepening prejudice and discrimination from the country’s Buddhist majority.

This includes genocidal attacks led by the Myanmar military, the Tatmadaw, with participation from Buddhist residents of Rakhine State in 2012, 2016, and 2017. Thousands of men, women and children were slaughtered. There were also mass evictions, rapes, and incidences of torture - brutalities which prompted a mass exodus of Rohingya refugees into neighbouring Bangladesh.