Home » Stricter censorship provision to be enforced this Christmas

Stricter censorship provision to be enforced this Christmas

On 25 December 2022, online platform providers must abide by a new regulation to quickly deal with complaints from the authorities - and literally everyone else - over content deemed to be in violation of the problematic Computer Crimes Act. 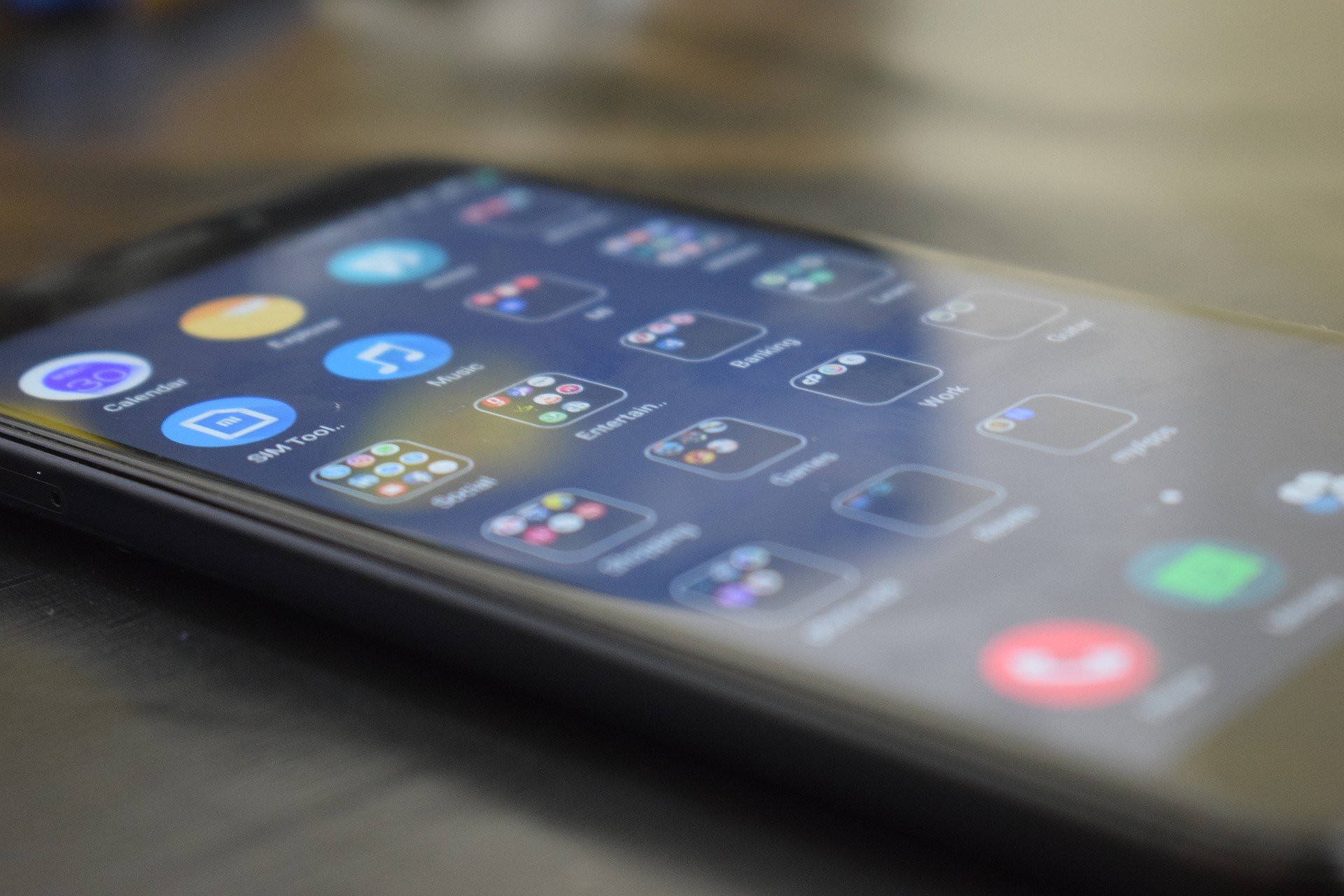 The new regulation was issued by Digital Economy and Society (DES) Minister Chaiwut Thanakamanusorn with the aim of establishing procedures for the notification and removal of illegal computer information.

This includes any type of information made available over a public digital network.

Among other things, it stipulates that all online service providers must create channels to receive complaints from the public. Those filing complaints must identify themselves, provide a URL link or location for the questionable content, and explain why they think such information is in violation of the Computer Crimes Act’s Section 14, which details prohibited content.

Apart from filing complaints with online providers, offended parties can also complain to the police.

Upon receiving a complaint, providers must take down the questionable content, and notify all concerned parties within 24 hours.

Those found guilty of noncompliance face punishments of up to five years in jail and 100,000 baht fine. In addition, MDES officers can file a complaint to the police and ask the National Broadcasting and Telecommunications to revoke a providers’ operating licence.

The regulation comes into force 60 days after its 26 October 2022 publication date in the Royal Gazette.

Censorship is coming to town

Under the Computer Crime Act, the word “information” has been subject to disturbingly broad interpretation. The provision allows for much more than the mere regulation of inappropriate content in digital messages, posts, and emails.

The bill’s Section 14 also prohibits the public posting of:

(1) false or distorted information that might damage or defame people,

(3) other information that might damage national security or related to terrorism, and

Under the new MDES regulation, providers must take down the first type of information within seven days; the second and third types within 24 hours, and the fourth within three days. In this latter instance, an exception is made for child pornography, which must be removed within 24 hours of receiving a notice from MDES officers.

This stipulation is separated from the first requirement to deal with the content within 24 hours of receiving the complaint from regular users.

According to legal watchdog iLaw, the regulation, which does not require a court order, presumes the guilt of providers for failing to abide by MDES dictates. Instead, they are obliged to prove their innocence, in contravention of standard judicial system practice.

iLaw reports that the MDES regulation is a strengthened version of an earlier 2017 bill, one which did not empower MDES officers to order content removal. The 2017 version also gave service providers the right to appeal and retrieve deleted information, things no longer permitted under the new act.

However, providers held to be negligent in the performance of their duties can still avoid punishment if they can prove that they are not responsible for the illegal information and gain no benefit from it. Platform providers that allow for unscreened content uploads will also be exempted from the punishment, provided they abide by MDES’s notification and takedown policy.