A man from Sa Kaeo was sentenced yesterday (24 November) to 4 years in prison on a royal defamation charge filed against him for commenting on a picture of King Vajiralongkorn posted in the monarchy reformist Facebook group Royalist Marketplace. 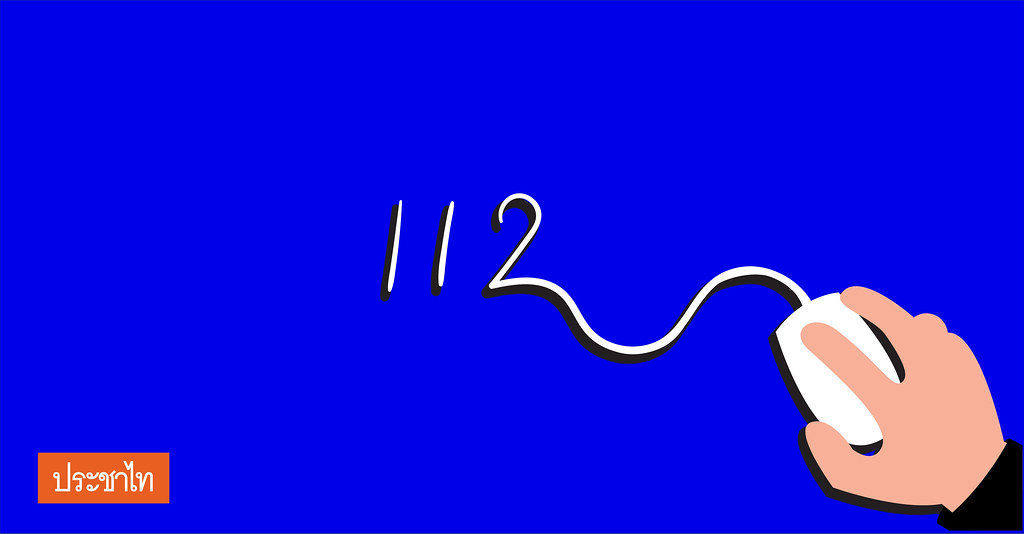 Thai Lawyers for Human Rights (TLHR) reported that Panithan (pseudonym) was arrested at work in May 2022 on charges of royal defamation and violation of the Computer Crimes Act. He was made to sign an arrest record, which states that he confessed to all charges, before being taken to the Technology Crime Suppression Division (TCSD) headquarters in Bangkok for questioning.

TLHR said that the police convinced Panithan to confess by telling him that they would remove a part of his message to make his sentence lighter. He was questioned without a lawyer present.

After he was indicted, Panithan’s family contacted TLHR for legal assistance. Because his wife was pregnant, he initially  denied the charge and waited to see what evidence the police had against him.  He decided to confess during the evidence examination.

Ahead of his sentencing, Panithan told his lawyer that he confessed in the hope that his sentence would be suspended so that he could return to work and be able to take care of his wife and newborn baby. However, the Criminal Court sentenced him to 4 years in prison. Because of his confession, his sentence was reduced to 2 years.  Although he has a family to care for and has never committed a criminal offence, the Court ruled that he committed a serious crime by injuring the King’s reputation.

Panithan’s wife was surprised by the Court ruling and found it unfair, since it was his first offense and he confessed.

“While the court ruled that it was a serious offence that affects the monarchy, the people most affected are the ones being prosecuted,” she said.

Panithan was granted bail to appeal the conviction.   The Court ordered an additional security of 10,000 baht to the 90,000 baht he posted when he was fist indicted. His security was covered by the Will of the People Fund, a bail fund for pro-democracy protesters and activists.

TLHR reports that thus far this November, courts of the first instance have ruled on 24 of 239 known royal defamation cases. Only 4 were dismissed and one of these dismissals was later overturned by the Appeal Court.