Home » For the first time in 18 years, Buddhists talk to Deep South insurgents

For the first time in 18 years, Buddhists talk to Deep South insurgents

Two representatives of Buddhists in the Deep South group have gone to Malaysia to meet leading figures in the insurgency. The conversation hints at positive signs toward greater public participation in the peace process. 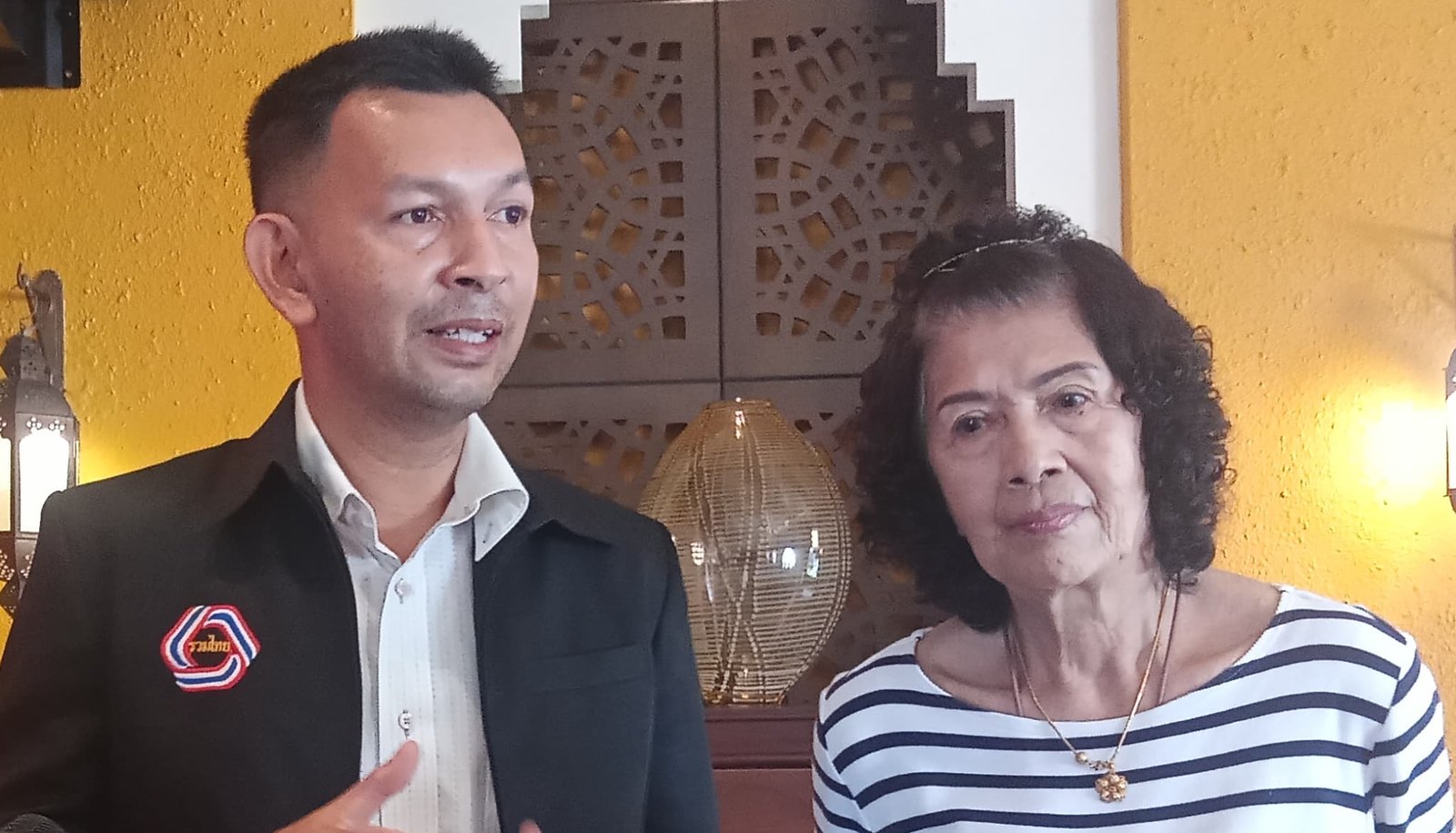 Phongsak Phromsing, President of the Southernmost Thai Buddhist Association, said it was time for Buddhist people to talk directly with the Barisan Revolusi Nasional (BRN), a leading insurgency group that has been a party to dialogues with the Thai authorities regarding the unrest in the Deep South of Thailand.

In almost two decades of heightened conflict, the area has literally become a special zone where a state of emergency has been continuously in force. With the combination of armed conflict and the impunity granted by law to security officials, the Deep South has been a place where reports of human rights abuses by state agents are repeatedly being uncovered and where the number of casualties keeps ticking upwards.

“What we call for first, and this is very important, is that the dissident organizations must stop hurting the innocent, not only Thai Buddhists, but believers in all religions who are innocent. [The violence] must stop immediately,” said Phongsak.

Thida Wannalak, a teacher and President of Buddhist Protection Society of the Deep South went with Phongsak on 29 October to meet the insurgents with the facilitation of Gen Wanlop Raksanor, Head of the Peace Dialogue Panel for the Southern Border Provinces, a feat that has never been achieved since the violence surged 18 years ago.

A long-time feeling of being victim

Thida said she wanted to talk with the BRN because she felt that she has been on the receiving end since 2004. Yet she has never had a chance to talk to them directly. She compared the situation to one where people get into a dispute but never get the chance to talk it out.

“Speaking via other people about other things or communicating by word of mouth is not like going ourselves, which allows us to converse. So the first thing that I propose is safety for the lives and property of the innocent, whether Muslims or Buddhists. Buddhists especially will have teachers and monks as soft targets who have always been harmed,” said Thida.

Thida said that after the talks that she has a feeling of having received a positive response. This was perhaps due to their friendly approach and because they were not there as representatives of the authorities.

“Imagine that, whatever they [BRN] are not satisfied with about the state, I, as a state official (a teacher), am ready to explain whether what they have understood is a misunderstanding or correct.”

The teacher also said the dialogue was like a small part of the conversation, but hoped that it would play a part in creating trust when a grand dialogue took place. She hoped that the proposals from the Buddhist groups would be taken into account in future peace talks.

Next stop, after the Malaysian general election

Gen Wanlop said the Buddhist people’s demands largely matched what the authorities were doing, but there were also new issues that would have to be taken into further consideration.

The head of the peace talks said the 6th dialogue between the Thai authorities and the BRN would take place after the Malaysian general election with the Malaysian government as facilitator. Only one of the planned two steering committee meetings in October could be held due to the sudden dissolution of parliament in Kuala Lumpur.

Lastly, Gen Wanlop said the agenda for the next dialogue meeting is a continuation from last time - attempts to reduce violence, consultation methods on the ground, and establishment of a joint situation monitoring team. There was still no clear discussion over the design for more inclusive public participation.