The savage and cowardly acts of the Myanmar military over the weekend, during which an estimated 100 people, including children, were killed further highlighted the need for the international community to step up and take actions to effectively stranglehold the Myanmar military’s activities, regional parliamentarians said on 29 March. 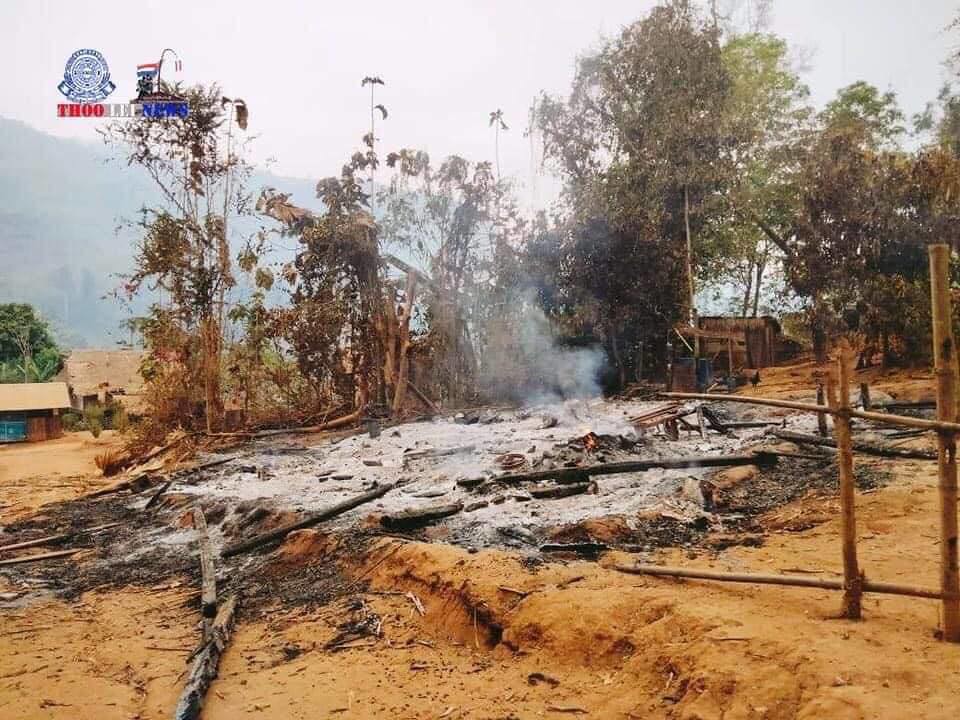 “The genocidal regime of Min Aung Hlaing is responding to two months of statements of international condemnation by shelling villages, killing children in their homes, and ever increasing the brutality of its actions. There is clearly no way to reason or dialogue with this man,” said Charles Santiago, chair of ASEAN Parliamentarians for Human Rights (APHR), and a Malaysian Member of Parliament (MP).

“What now needs to happen is for the global community to come together to effectively choke the military by the only way to stop it: this starts with cutting its access to arms and cash.”

Next steps are clear: a comprehensive arms embargo and further targeted financial sanctions not only against senior military officials, but against all military-owned businesses, said APHR.

The bloodiest day in the crackdown so far occurred on March 27, Myanmar’s Armed Forces Day. While its troops committed violence in several towns across the country, the military held a parade in the capital, Nay Pyi Taw, attended by representatives of eight countries, including Thailand, Vietnam and Laos.

“It is shameful that ASEAN states  have sent representatives to effectively celebrate this murderous dictator. The decision by Thai Prime Minister Prayut Chan-o-Cha to send representatives to the ceremony, at the same time he was cracking down on peaceful protests at home, leaves no doubt as to the fact that he stands firmly on the side of dictatorship, not democracy,” Santiago said.

“China, Russia, India, Bangladesh and Pakistan, by also attending the Armed Forces Day parade, sent a clear message that their geopolitical and economic interests matter more than people’s lives. I fear that the people of Myanmar might not only be the victim of their brutal military but of  bigger international  powers’ shameful battle for influence in the region,” he added.

The military’s crackdown over the weekend also included airstrikes on villages close to the Thai-Myanmar border, resulting in an estimated 3,000 people fleeing temporarily to Thailand, media reports said. APHR reiterated calls to Thai authorities to ensure that all those escaping violence in Myanmar are allowed to seek asylum and be granted international protection.